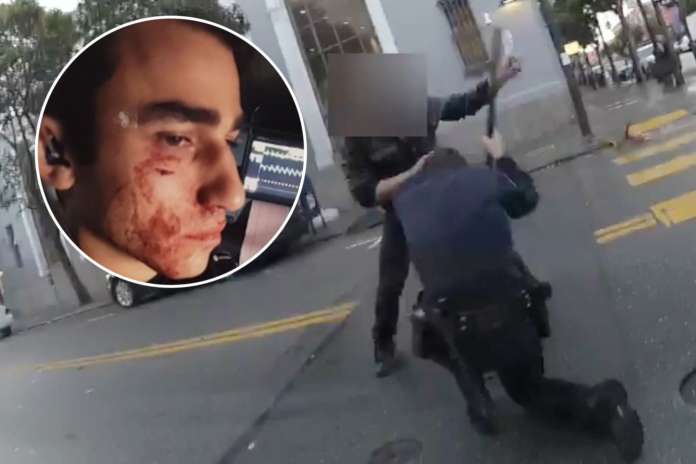 CALIFORNIA — (Scroll Down For Video) — The San Francisco Police Department on Tuesday provided details and released bodycam video of a Dec. 7 officer-involved shooting that seriously injured a burglary suspect who attacked and injured officers with a vodka bottle.

The officer involved shooting (OIS) incident that occurred on December 7th, 2019 at 23rd St. / Mission St. was preceded by two separate incidents, which we believe relevant to the OIS. The incidents occurred in close proximity to the location of the OIS, and include a hot prowl burglary report, and a report of a male subject tampering with vehicles. The officers who responded as the primary unit to the hot prowl burglary and vehicle tampering call were the same two officers who were involved in the officer involved shooting. 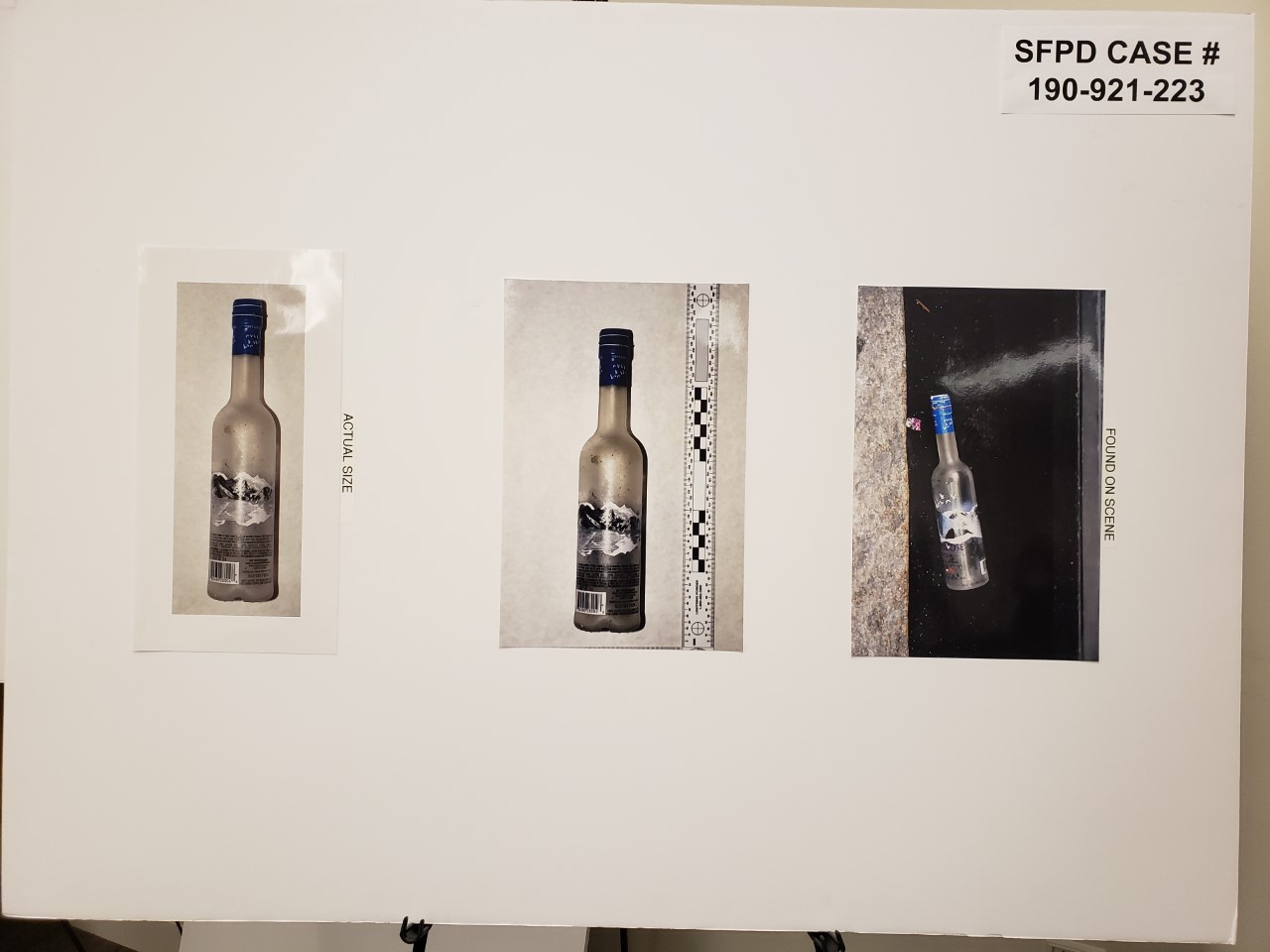 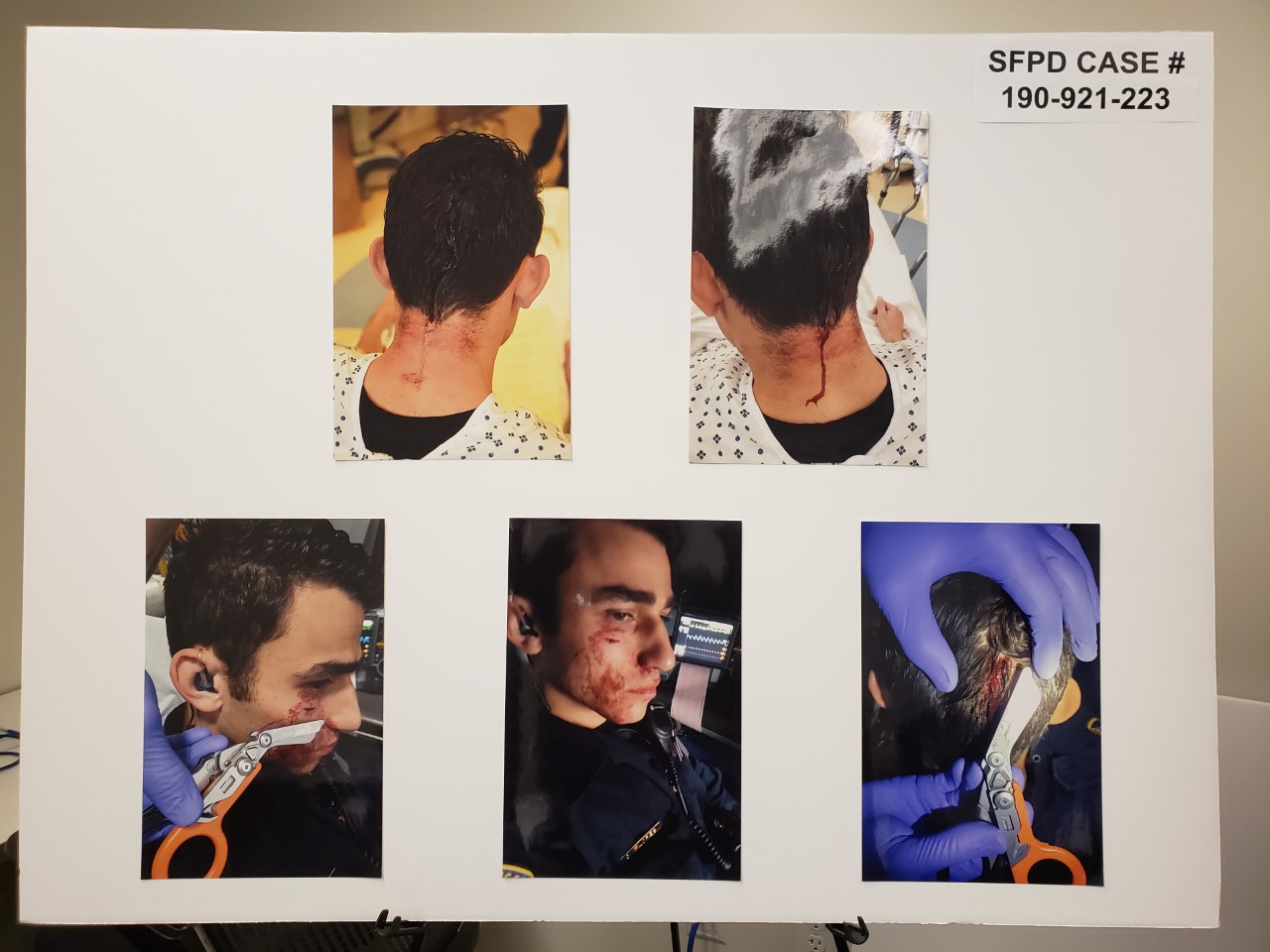 The precise chronology of the incidents is currently under investigation. The following is a summary of the events as they are understood as of 12/17/19: