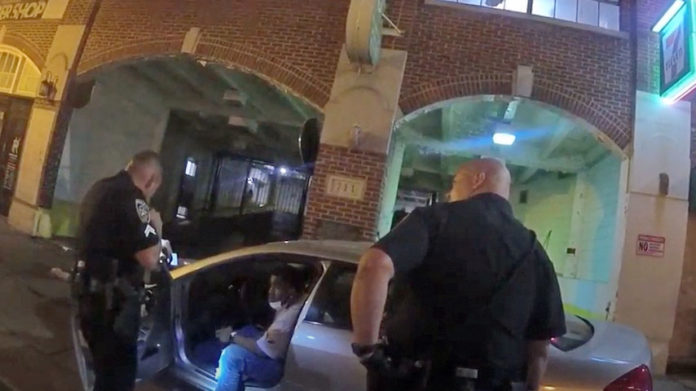 DALLAS, TX — On November 5, 2020, at approximately 6:30 p.m., Dallas College police officers were investigating a suspicious vehicle located in the 700 block of Elm Street. During the investigation, 25-year-old Reginald Alexander, Jr. was determined to have an outstanding warrant. Officers attempted to take Alexander into custody when he produced a handgun.

There was an exchange of gunfire between the officers and Alexander. Alexander was struck and transported to an area hospital where he died from his injuries.

A Dallas College officer was also struck and transported to an area hospital. He has been released.

This investigation is being conducted by the Dallas Police Department’s Special Investigations Unit. The Dallas County District Attorney’s Office responded to the location to conduct their own independent investigation.