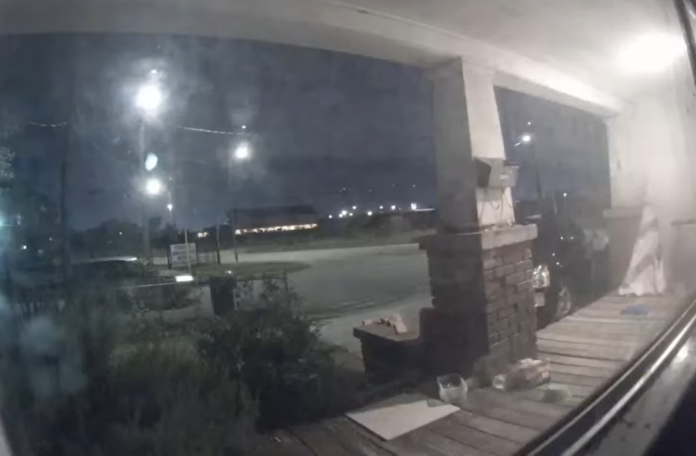 The Houston Police Department’s Robbery Division released the following information and video regarding a robbery and shooting:

Note: a passerby stopped their vehicle, offered to give the complainant a ride to a safer location, and was then transported to the hospital, where he was treated and later released with a gunshot wound.