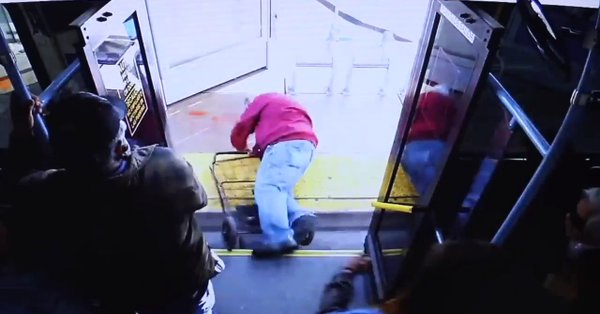 LAS VEGAS — On March 21, 2019 at approximately 4:49 p.m., LVMPD dispatch received a call of an elderly male being pushed out of a bus near Fremont Street and 13th Street. Arriving officers located the victim who refused any medical attention at the scene. The suspect was not immediately located. The victim self-transported to UMC later that night due to his injuries.

On May 3, 2019, detectives were notified by the victim’s family that he had died from his injuries on April 23, 2019. The LVMPD Homicide Section took over the investigation and determined that the suspect, later identified as 25-year-old Cadesha Bishop, was argumentative with the people inside of the bus. When the bus stopped to allow passengers off, Bishop and victim got into a verbal argument. As the victim attempted to exit, Bishop shoved him out of the bus and onto the ground.

Bishop was located and arrested without incident on May 6, 2019. Bishop was transported to CCDC where she faces a charge for open murder on an elderly-vulnerable person.