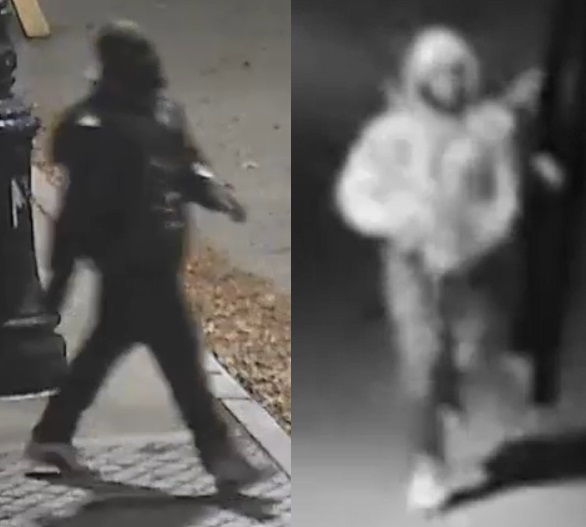 A woman was violently raped in Brooklyn, and the NYPD is asking for the public’s assistance in locating the suspect.

Police say that on Sunday November 18, 2018, at approximately 4:00AM, in the vicinity of Parkside Avenue and Parade Place, the suspect approached the 59-year-old female victim from behind and put her in a chokehold. The individual told the victim he had a knife and a gun and would harm her if she did not comply with his demands.

He then shoved her against a parked van and tried to sexually assault her but he was unable to do so.

The individual then dragged her behind a bench and raped her.

After the assault, the individual broke the window of a parked van and forced the victim inside where he tried to sexually assault her once more. When he was unable to do so he removed $10 from her purse and told her to exit the van. 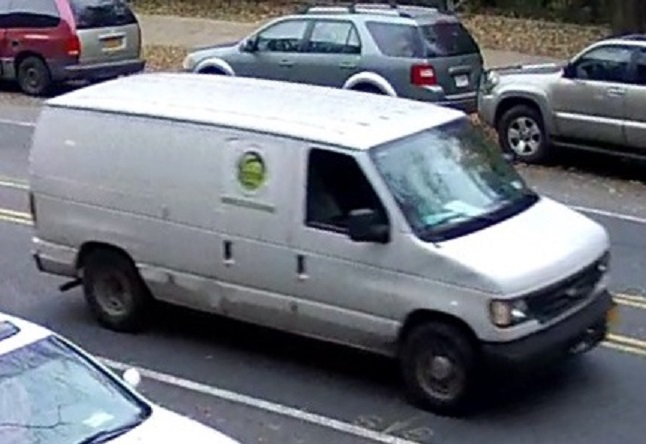 The individual told the victim to leave the area and he then fled on foot eastbound on Parkside Avenue.

The vehicle is described as a white Ford Econoline van with a green and white logo on its side.

Anyone with information in regard to this incident is asked to call the NYPD’s Crime Stoppers Hotline at 1-800-577-TIPS (8477) or for Spanish, 1-888-57-PISTA (74782). The public can also submit their tips by logging onto the CrimeStoppers website at WWW.NYPDCRIMESTOPPERS.COM, on Twitter @NYPDTips or by texting their tips to 274637 (CRIMES) then enter TIP577. All calls are strictly confidential.