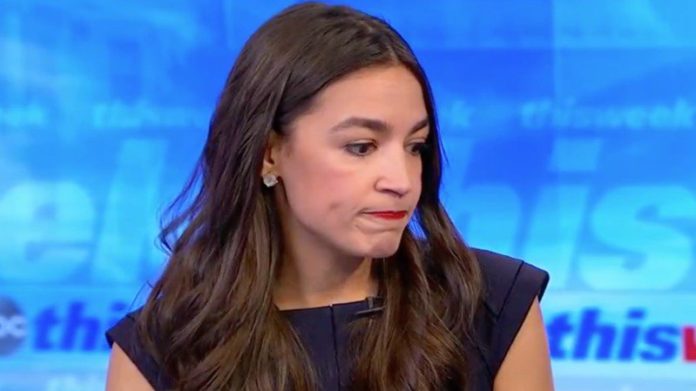 WASHINGTON — (Scroll Down For Video) — On “This Week,” Jonathan Karl goes one-on-one with Rep. Alexandria Ocasio-Cortez, D-N.Y., in her first Sunday morning interview since taking office.

“I do think that there may be some discomfort,” Rep. Alexandria Ocasio-Cortez says when asked if she thinks Joe Biden gets the allegations of inappropriate touching against him. “I don’t think he’s necessarily convinced all women.”

When asked if it was a mistake for Democrats to give Bill Clinton a pass over his treatment of women: “Probably.”