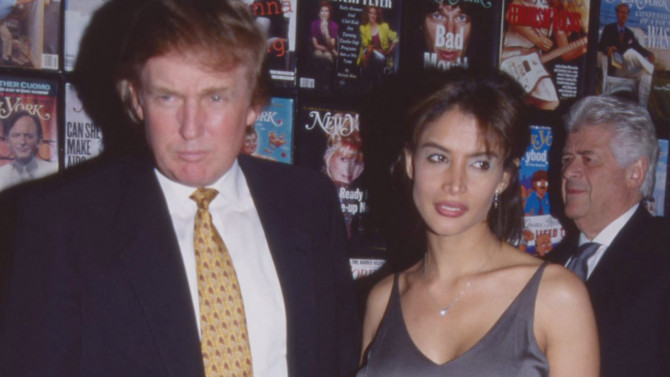 The biracial model who dated Donald Trump before he met Melania is speaking out in the wake of Trump’s controversial response to the white supremacist rally in Charlottesville.

“I didn’t hide my race from Donald Trump. He knew,” Kara Young told The New York Times. “He would say, ‘You’re like Derek Jeter.’ Young and Trump dated for about two years, before she went on to marry another billionaire. “I never heard him say a disparaging comment towards any race of people,” she said.