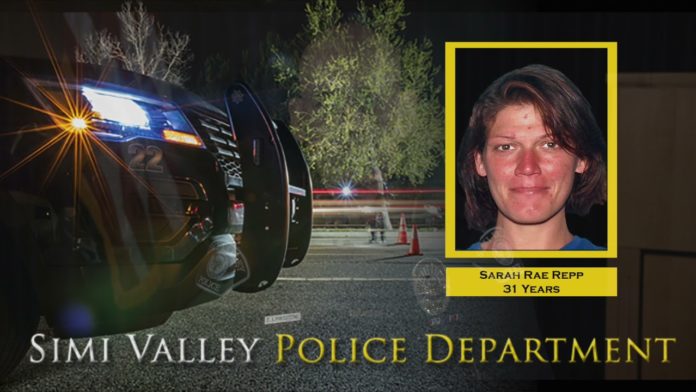 The Simi Valley, Calif. Police Department is releasing the body-worn camera footage for the October 5, 2021 officer involved shooting incident that occurred in the 1800 block of Yosemite Avenue:

On October 5, 2021, at approximately 7:45 pm, Simi Valley Police Officers responded to a report of a Dispute between two female subjects at the 7-Eleven Store located at 5820 E. Los Angeles Avenue, Simi Valley. SVPD Communications advised the responding officers that one of the female subjects was armed with a knife. When the officers arrived on scene, they contacted the one of the subject’s in the 1800 block of Yosemite Avenue, which is down the street from the store. During the contact, the suspect attempted to attack one of the officers with a knife and an Officer Involved Shooting occurred. The officers at the scene immediately administered first aid to the suspect and requested Ventura County Fire Department. Fire Department personnel responded to the scene and transported the suspect to a local trauma center for medical treatment.