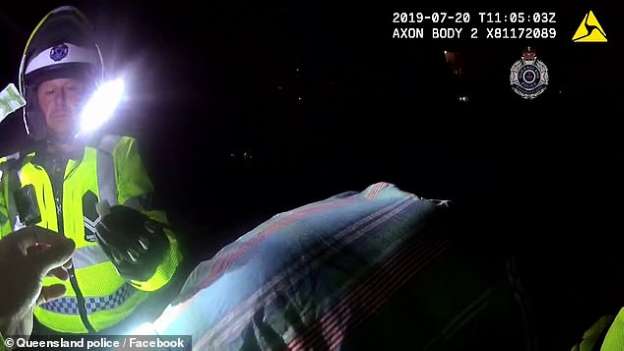 Southport, Gold Coast, Queensland, Australia — Police chased down a man who tried to flee after allegedly being found in possession of drugs in Surfers Paradise Saturday night.

Just before 9pm, officers from the Gold Coast Entertainment Precinct Group stopped a man at Lionel Perry Park and allegedly located a clip seal bag containing a quantity of crystals.

The man ran from police but was closely followed by an officer on a trail bike.

The short pursuit ended abruptly when the officer, with the assistance of a member of the public, detained the man near the entrance of an apartment block on Ferny Avenue.

A 40-year-old man from Labrador has been charged with one count each of possession of a dangerous drug (methamphetamine) and obstruct police.