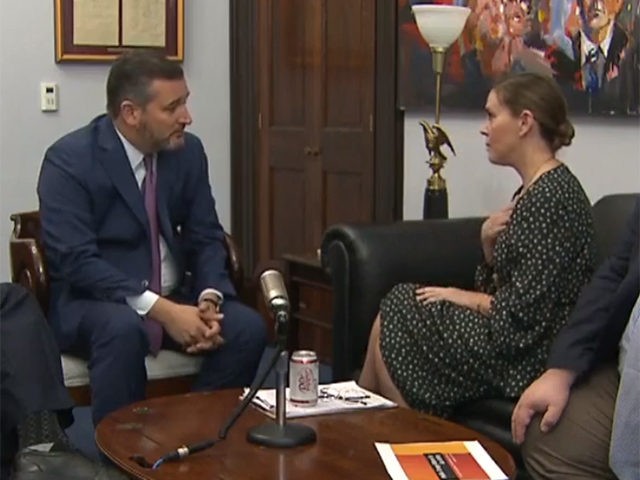 In a “civil discussion” last night, Senator Ted Cruz had to explain to Alyssa Milano what the difference between a machine gun and an AR-15 was. The actress tried to corner Cruz with a quote from Ronald Reagan which seemingly supported gun confiscation, but Cruz was ready with facts and logic and carefully explained to Milano that there is a big difference between automatic and semi-automatic guns.