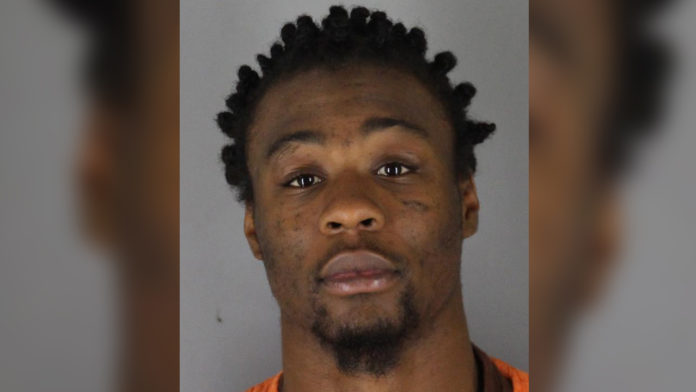 According to the criminal complaint, on Sept. 9, Hopkins police were dispatched to a gas station upon the report of a prior domestic assault. There, officers met with the victim, Bell’s girlfriend, who stated that Bell had assaulted her in late-July.

The victim told police that Bell repeatedly burned her with a hot curling iron all over her body, including her face, neck, chest, armpit, back, and leg. There were 14 burn marks in total. The victim also stated that Bell took her phone and keys, preventing her from leaving the apartment after the assault took place. On Sept. 9, the victim was able to escape on foot to the gas station where she called the police, the criminal complaint states:

In addition to Bell burning her face and body, the victim disclosed that he also penetrated her vagina with the hot curling iron. The victim was taken in for a sexual assault examination, revealing that she had redness and scarring to her external genitalia and to the inside of her vaginal opening consistent with being burned with a curling iron, the criminal complaint states.

The victim described that she begged and cried for defendant to stop burning her, but he refused until she finally lied and said she was snapchatting his brother.

Bell is currently in custody with bail set at $2M.