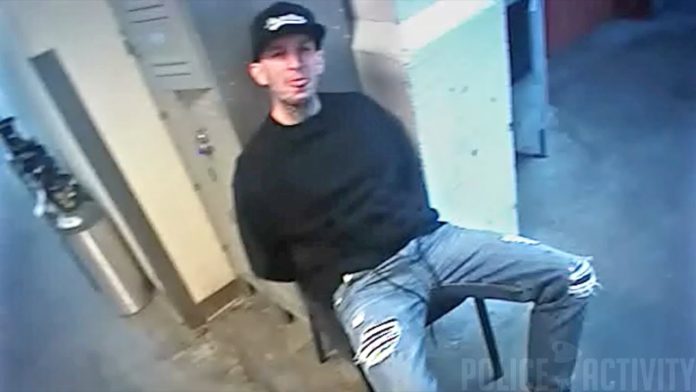 DENVER — Newly released body camera footage shows Denver Police Corporal Michael Oestmann punching and knocking out a handcuffed suspect after he taunted Oestmann for minutes while sitting in the chair and then spitting at his feet. Cpl. Michael Oestmann reached a plea deal last week with the Denver District Attorney’s Office that will allow him to wipe his guilty plea to a misdemeanor menacing charge from his record in a year if he follows court orders. He will serve no jail time.