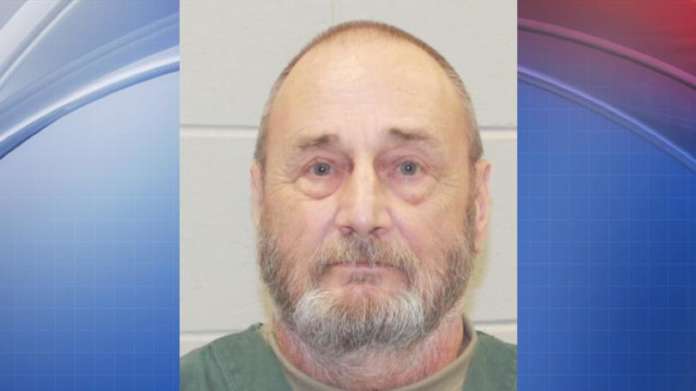 A Wisconsin man was sentenced yesterday to 20 years in prison, followed by 10 years of supervised release, for producing and possessing child pornography in 2015 and engaging in illicit sexual conduct with a minor in the Philippines between 2014 and 2015.

Assistant Attorney General Brian A. Benczkowski of the Justice Department’s Criminal Division and U.S. Attorney Matthew D. Krueger of the Eastern District of Wisconsin made the announcement.

Jeffrey H. Ernisse, 63, was sentenced by U.S. District Court Judge Lynn S. Adelman of the Eastern District of Wisconsin. According to admissions made in connection with his guilty plea, while law enforcement was investigating Ernisse for production of child pornography in Wisconsin, they discovered evidence of additional child pornography production from the Philippines on Ernisse’s digital devices. He sexually assaulted a four-year-old girl and then recorded the sexual assaults on March 10, 2015 and April 17, 2015.