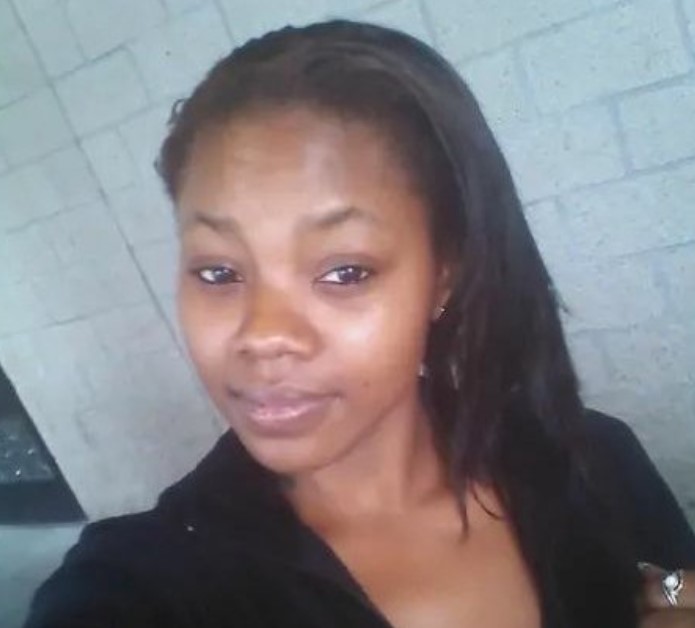 Leonna M. Hale, 26, faces unlawful possession of a firearm, unlawful use of a weapon and the misdemeanor of resisting a lawful detention.

According to court records filed today, Kansas City police responded on the evening of May 27, 2022, to 6th and Prospect Avenue in Kansas City regarding a vehicle involved in a robbery in Kansas City, Kan. The officers located the vehicle at Family Dollar, 634 Prospect Avenue. Officers conducted a car check. A male driver exited and ran from the scene. Two officers gave chase. A second occupant, the defendant, exited the passenger side and went to the rear of the vehicle. Officers attempted to give her commands. They determined she was armed and stated that she pointed a firearm at them and they discharged their firearms at her. Video surveillance from body cameras showed Hale being told to drop the firearm and pointing it at the officers before the officers fired three shots. One officer told investigators she feared that Hale was going to shoot her and she discharged her firearm one time. A second officer also told investigators that he believed the defendant had a firearm pointed at him. Hale was taken to an area hospital for treatment.

Some false narratives about what happened last Friday night at 6th and Prospect Avenue, unfortunately, were relied upon by some media and other sources. Our job, as prosecutors, is to remain neutral and review all evidence. Our review of body cam videos provided the actual accounting of events that night.

Our review of the investigation revealed the defendant, although she denied having a weapon at the time of the encounter with law enforcement officers, continually displayed a weapon during her encounter with police officers and also appeared to be attempting to flee. The two officers stated that she was armed with what they believed to be a handgun. Body camera footage confirms the officers’ statements that Hale was holding a handgun. Still photos, taken from body cam footage, of this encounter also demonstrate a weapon was present and in the hands of the defendant.