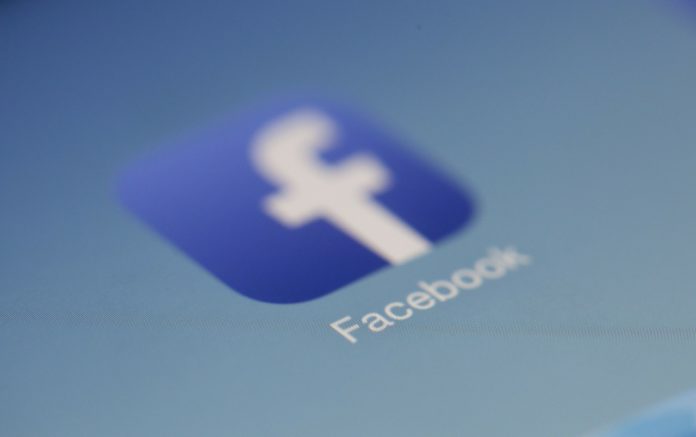 Verizon is the latest corporate business to bow to the mob and boycott advertising on Facebook and Instagram—-an apparent attempt to be extra woke.

The wireless carrier joins Ben & Jerry’s, Patagonia, The North Face, REI and others in the “#StopHateForProfit” campaign, a movement aimed at pressuring social media companies to restrict certain speech.

“We have strict content policies in place and have zero tolerance when they are breached, we take action,” Verizon’s John Nitti said. “We’re pausing our advertising until Facebook can create an acceptable solution that makes us comfortable and is consistent with what we’ve done with YouTube and other partners.”

The “#StopHateForProfit” campaign was started by far-left groups claiming Facebook “turned a blind eye to blatant voter suppression on their platform.”

The group, led by the Anti-Defamation League, the Color of Change and the NAACP are outraged that, among other things, Facebook labeled Breitbart News a “trusted news source” and made The Daily Caller a “fact checker.”

The Color of Change website states: “From the monetization of hate speech to discrimination in their algorithms to the proliferation of voter suppression to the silencing of Black voices, Facebook has refused to take responsibility for hate, bias, and discrimination growing on their platforms. And what has allowed Facebook to continue racist practices is the $70B of revenue from corporations every year. Companies have a choice to make about whether they want their businesses featured on Facebook’s platforms side-by-side with racist attacks on Black people.”