After the shooting, she barricaded herself in his room for four hours before surrendering to the police.

According to a police spokeswoman, the couple had planned the shooting together as Jerry had been ill for some time.

The police said that the terminally ill man intended to take his own life with the gun, but was physically too weak to do so. His wife, Ellen Gilland, also intended to take her own life after but said she “couldn’t go through with it.”

No one else was harmed and part of the hospital was evacuated as a precaution. Some doctors, nurses and other hospital staff took cover in locked closets and rooms during the incident.

The wife was charged with murder and denied bail. 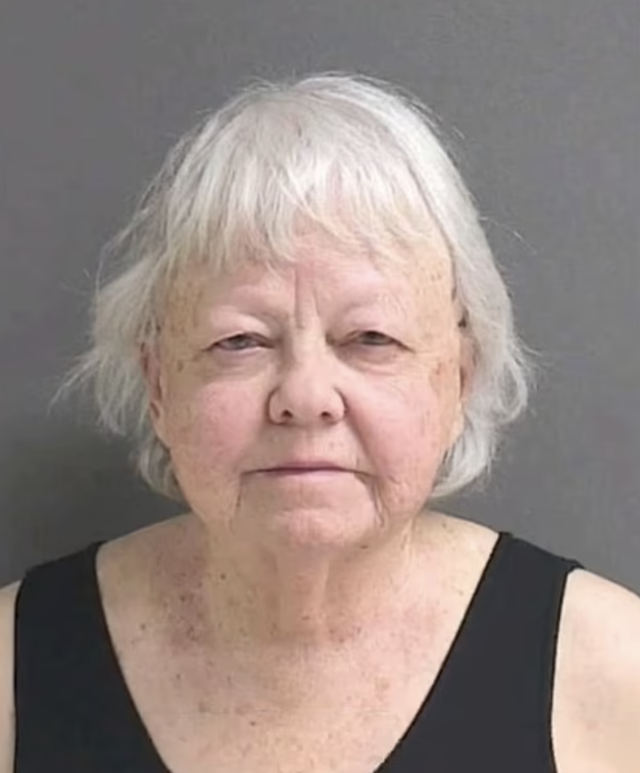