The incident took place at the South Grand location around 9:00 a.m. Saturday morning.

Police say the woman broke several windows at the clinic, causing more than $750 worth of damage. Terry reportedly used rock to break the glass. 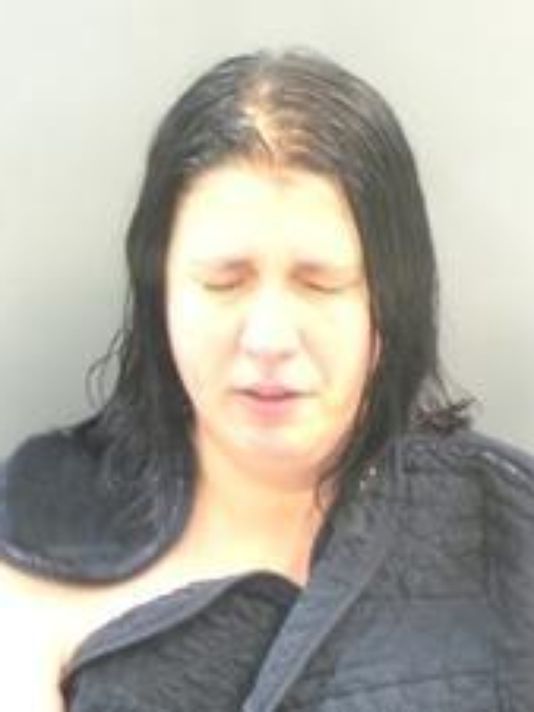 She was arrested and booked. Police did not give a motive for the crime.