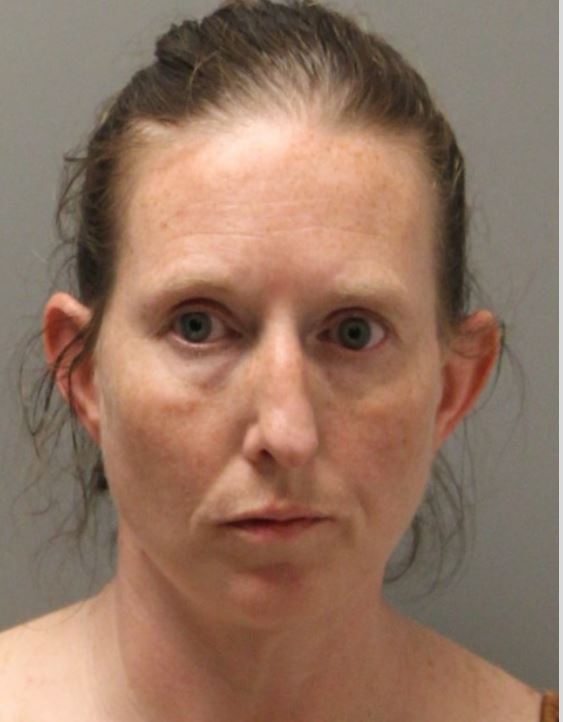 New Castle– The Delaware State Police have arrested 44-year-old Tara Woodward of Wilmington after she struck her ex-boyfriend with her vehicle and fled the scene.

The incident occurred on April 27, 2020, at 1:59 p.m., when Troopers were dispatched to Wawa, located at 117 S. DuPont Highway, New Castle, about a report of a pedestrian struck by a motor vehicle. Upon arrival, Troopers made contact with the 32-year-old male victim who advised he was involved in a verbal domestic with Woodward while sitting in Woodward’s 2001 Chevrolet Silverado in the parking lot of Wawa. The argument escalated, and Woodward told the victim to get out of her vehicle. As he exited the vehicle and walked across the parking lot, Woodward accelerated her vehicle and began driving directly toward the victim. The victim feared for his safety and began running across the parking lot when the front bumper of Woodward’s vehicle struck his lower body, causing him to fall to the ground and sustain minor injuries.

On April 28, 2020, Woodward was taken into custody and transported to Troop 2 where she was charged with the following crimes: