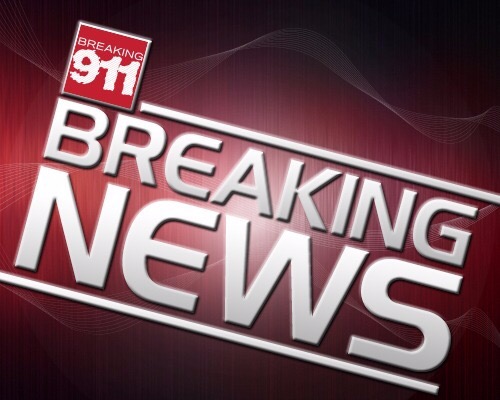 Hollywood, CALIFORNIA — A woman who was shot in the back of the head with a shotgun while walking with her boyfriend in Hollywood appeared to have been killed in a “random act of violence,” police said Monday:

The Los Angeles Police Department West Bureau Homicide detectives are investigating a shooting that left a woman in her 30s dead in Hollywood.

The name of the victim is being withheld pending notification to next of kin.

The Los Angeles Fire Department responded and pronounced the victim dead at the scene.

The circumstances and motive for this homicide are still under investigation.

Anyone with information regarding this shooting can contact West Bureau Homicide detectives at (213) 382-9470. During non-business hours or on the weekends, calls should be directed to 1-877-LAPD-24-7(877-527-3247). Anyone wishing to remain anonymous should call Crime Stoppers at 1-800-222-TIPS (800)-222-8477). Tipsters may also contact Crime Stoppers by texting to phone number 274637(C-R-I-M-E-S on most keypads) with a cell phone. All text messages should begin with the letters”LAPD.” Tipsters may also go to www.LAPDOonline.org, click on “webtips” and follow the prompts.