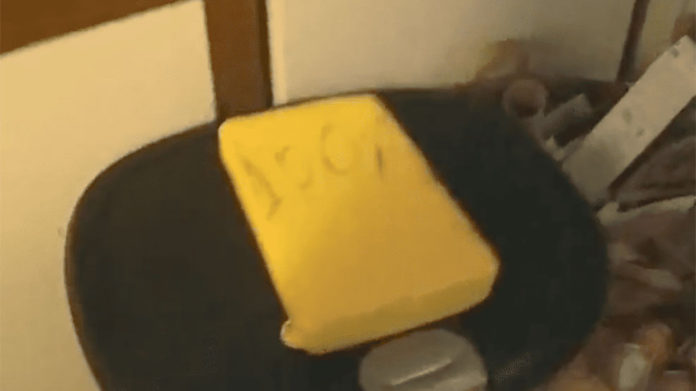 Sunday afternoon, a woman discovered a kilogram of narcotics within a packaged crochet kit in the Greenwood neighborhood.

Around 3:00pm, a woman purchased a kit to crochet animal hats at a business within the 730 block of N 95 St. When she opened the kit, there was a suspicious heavy item encased in yellow rubber giving off an odd odor with 100% written on the outside. The woman immediately called 9-1-1.

Officers responded and took possession of the suspicious package. Police later confirmed the substance to be a kilogram of cocaine.

Where the package originated from remains under investigation. The drugs were placed into evidence.