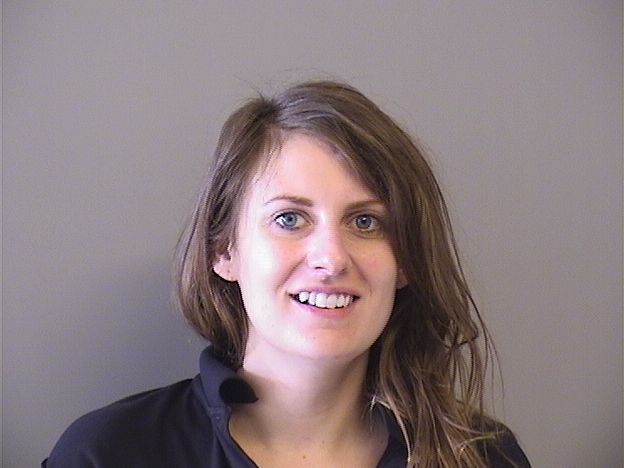 The following is from the Tulsa, Oklahoma Police Blotter:

Officer Martin and Officer Badgett were on a traffic stop at 6300 E. 38th St. While on the stop a driver drove up to our stop driving on a rim (she had wrecked her car on something, unknown what it was). We could hear her coming from a block away. 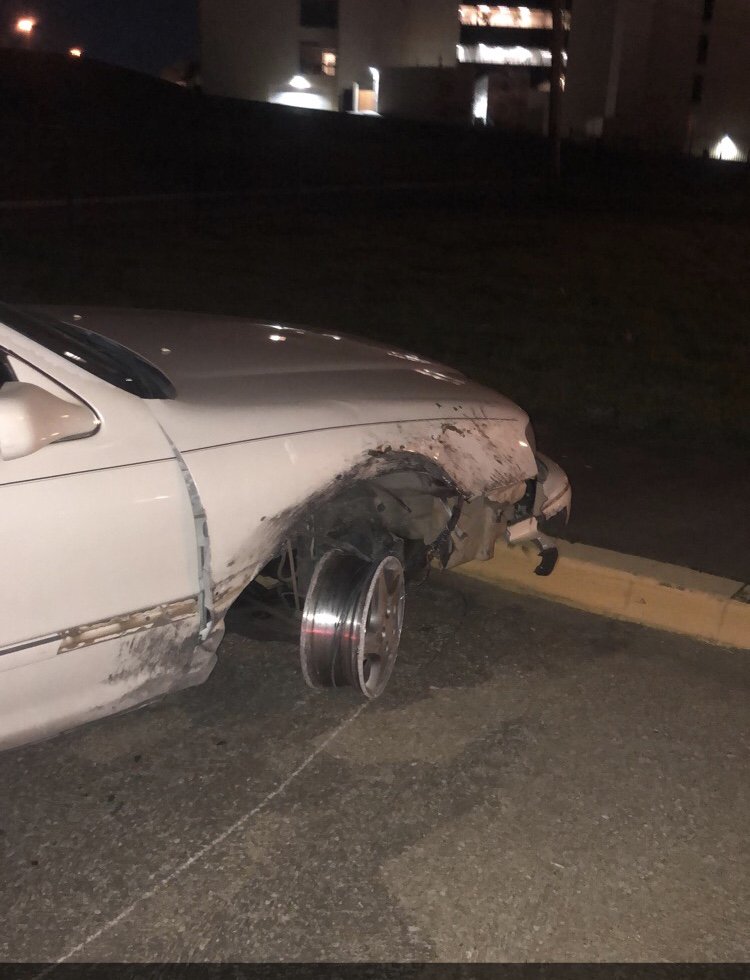 We quickly ended our original stop and stopped her. After rolling up to the stop, she turned into Normandy. When asked how much she had to drink, she stated two tequila shots (said this as she could barely stand upright).

She did not do well on her SFST and we found a full Margarita inside her cup holder.

We took her down to D.L.Moss where she blew a .21 and climbing.

She also could be facing hit and run charges if it discovered what she hit.

A citizen did call about this car about 15 minutes prior but could not locate it. I assume she was driving on it for sometime.