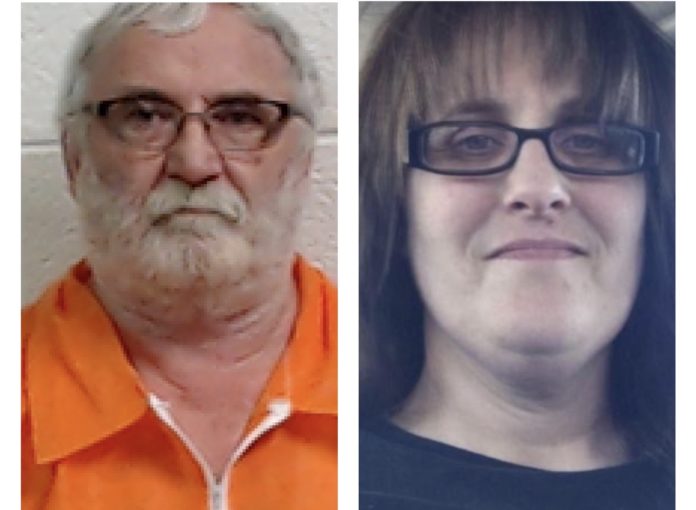 “These Project Safe Childhood cases are difficult but necessary,” said United States Attorney Mike Stuart. “We work closely with our partners in law enforcement to investigate and prosecute these cases. We will always hold child predators accountable.”

Peggs admitted that he began talking with codefendant Elizabeth Haway, of Princeton, on Facebook in November 2018. Over the course of several months, Peggs and Haway conspired to produce child pornography of Haway’s 5-year-old child. The majority of their communications occurred on Facebook Messenger. Peggs encouraged Haway to record and send him nude videos of the girl. Ultimately, Haway recorded a video of the child that showed the child nude and sent the video to Peggs via Facebook in February 2019.

“As I searched her Facebook records further, I found two video files that were approximately 3 minutes and 21 seconds (each) in length that had been sent to another Facebook user,” Detective-Sgt. Steve Sommers said in the complaint. “I estimated the age of the child to be between 5 and 6 years of age,” Sommers said in the report. “I also observed that the bathtub had distinct cracking of the molding at the wall and bathtub and that the adult female had a tattoo on her finger of a smiley face (two dots and a line).”

Mercer County Circuit Court Judge William Sadler said that “lifelong damage has been inflicted on this child,” adding, “This child has lost innocence that can never be restored on replaced.”

Peggs faces a mandatory minimum of 15 years and up to 30 years in prison when sentenced on November 9, 2020. Haway is awaiting trial.