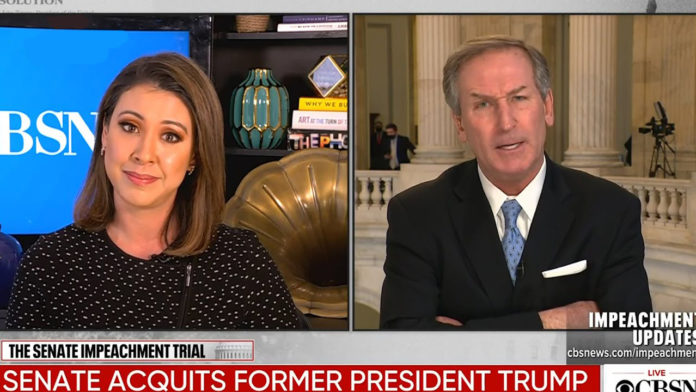 Van der Veen accused Zak of being “bloodthirsty for ratings” and of believing “it’s all right just to doctor a little bit of evidence.”