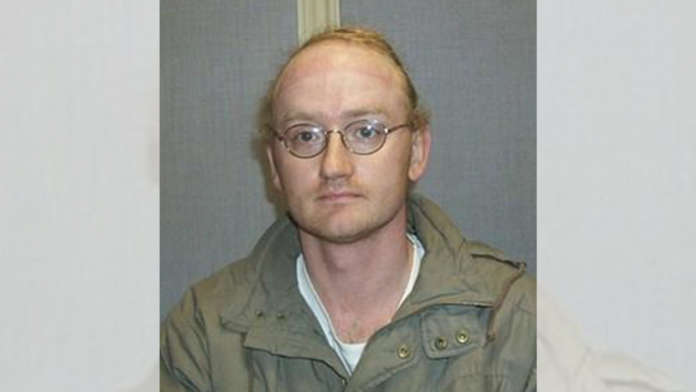 Spokane – William D. Hyslop, United States Attorney for the Eastern District of Washington, announced that Matthew Lee Lane, age 48 of Spokane, Washington, was sentenced following conviction after a six-day jury trial in June 2019, of one count of Distribution of Child Pornography, and one count of Possession of Child Pornography. United States District Judge Rosanna Malouf Peterson sentenced Lane to a 210-month term of imprisonment, to be followed by a life term of court supervision after he is released from federal prison. Judge Peterson also required Lane to register as a sex offender upon completion of his prison sentence.

At sentencing, Judge Peterson noted that Lane tried to shred all the evidence of his online child exploitation conduct, which demonstrated both consciousness of guilt and an effort to elude law enforcement. She specifically articulated the dangers of online child pornography, and the ways in which the victims are damaged by their images being traded on the Internet forever. In particular, Judge Peterson noted that Lane contributed to a market for additional abuse by engaging in the downloading and trading of child pornography images. Judge Peterson also noted Lane’s criminal history included a prior conviction for rape.