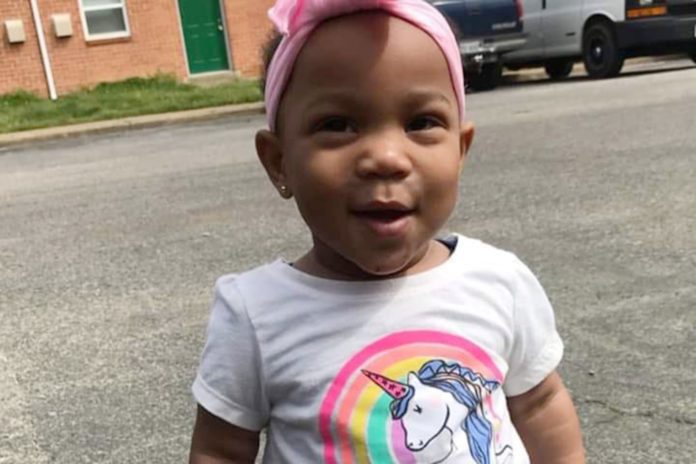 RICHMOND, Va. — (WTVR) — The mother of a Richmond toddler who died after a sexual assault spoke out following her daughter’s death. Nariah Brown was 17 months old. The toddler died from injuries she suffered after a violent sexual assault at a South Richmond motel, police said. Her mom, Aija Brown, said she left her daughter in the room with a person she trusted.