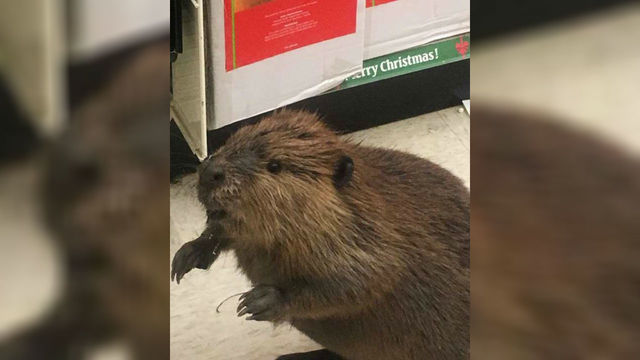 In St. Mary’s County, Maryland, at least one badly behaved beaver is ready for holiday shopping.

The beaver was apprehended at a dollar store in Charlotte Hall, Maryland, the St. Mary’s County Sheriff’s Office said in a statement, apparently after browsing the selection of artificial Christmas trees and trashing the place.

The “suspect attempted to flee the area,” as the sheriff’s office put it in a statement, but it was apprehended by animal control and released to an animal rehabilitator – hopefully not just to be released into the wild, but to be taught basic shopping etiquette.

“All joking aside, the beaver was safely rescued by animal control and released to wildlife rehabilitation,” authorities tweeted. 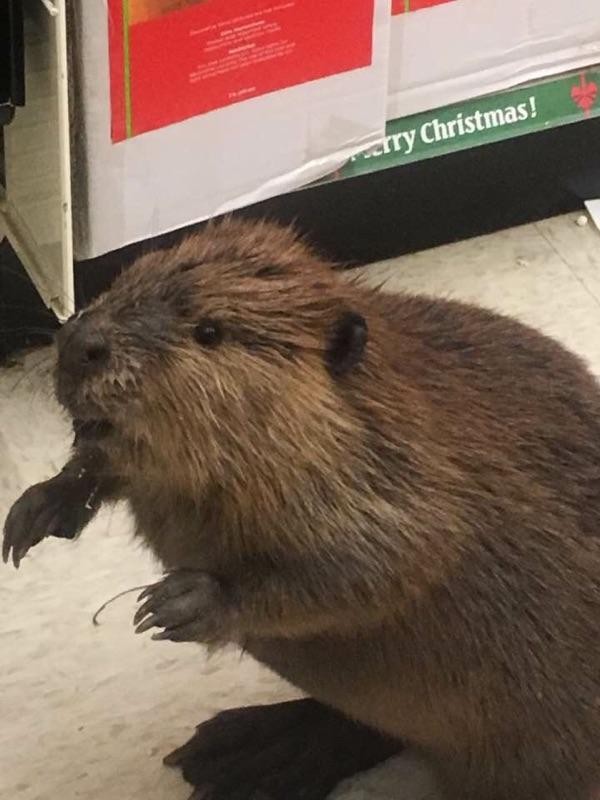 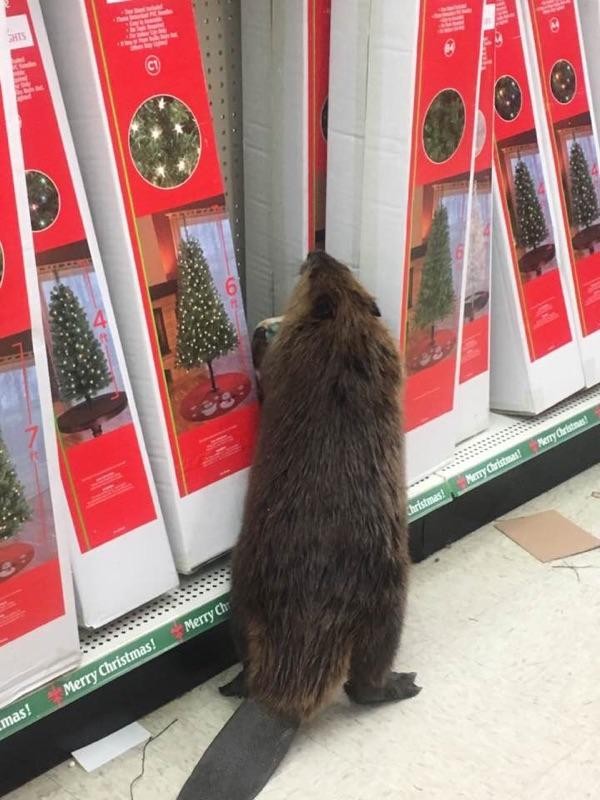