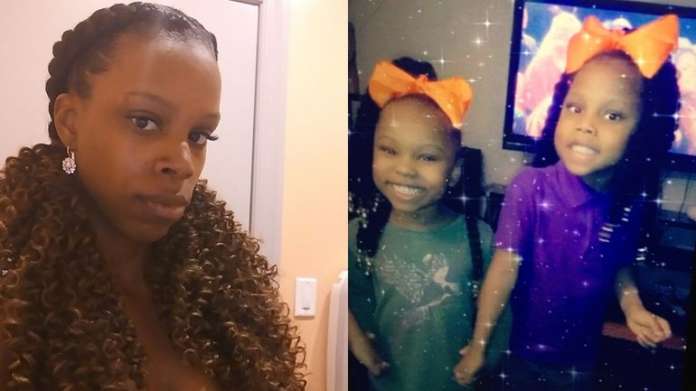 MILWAUKEE — Two missing girls and their mother have been found dead following an Amber Alert that was issued Saturday and canceled Sunday.

Amarah “Jerica” Banks, 26, Zaniya Ivery, 5, and Camaria Banks, 4, were discovered deceased in a garage in the 4700 block of West Burleigh Street, police said.

Bank’s boyfriend, 25-year-old Arzel Ivery, was located in Memphis, Tennessee and has been arrested as the primary suspect in the homicide investigation. 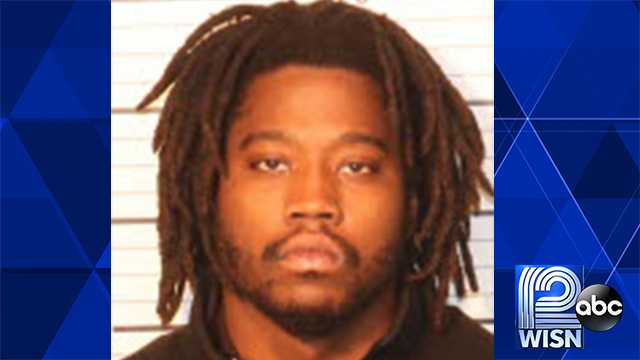 The three were last seen Saturday, Feb. 8 and Banks had buried her newborn baby the day before, after the infant died from health complications, WISN reported.

Police did not elaborate on a cause of death or a motive.