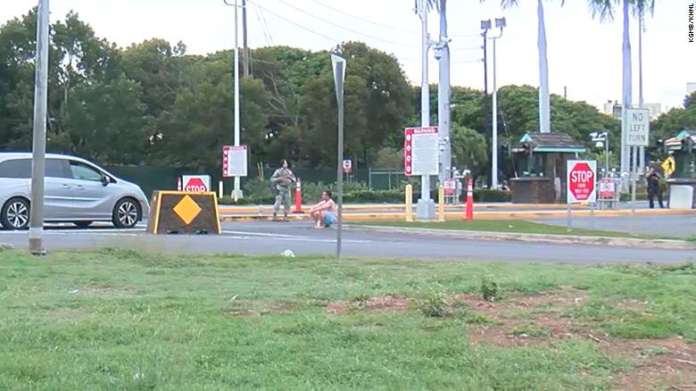 HAWAII — Joint Base Pearl Harbor-Hickam in Honolulu was placed on lockdown Wednesday due to an active shooter. Three victims were shot and two were killed.

There was a massive police response.

First responders were calling the incident a ‘mass casualty situation.’ The victims were shot before the gunman took his own life.

Officials ordered everyone on the base to take cover as the incident was unfolding.

JBPHH security forces have responded to a reported shooting at the Pearl Harbor Naval Shipyard. The incident occurred at approximately 2:30 p.m. Due to the ongoing security incident, access/gates to #JBPHH are closed. We will update when we have further information. pic.twitter.com/6uZulGOUTx

A witness says he saw three victims on the ground before watching the gunman point the gun to his head and pull the trigger. The witness also said the suspect was in uniform.

Officials later confirmed the deceased suspect was a Sailor. The victims were Department of Defense civilian workers. 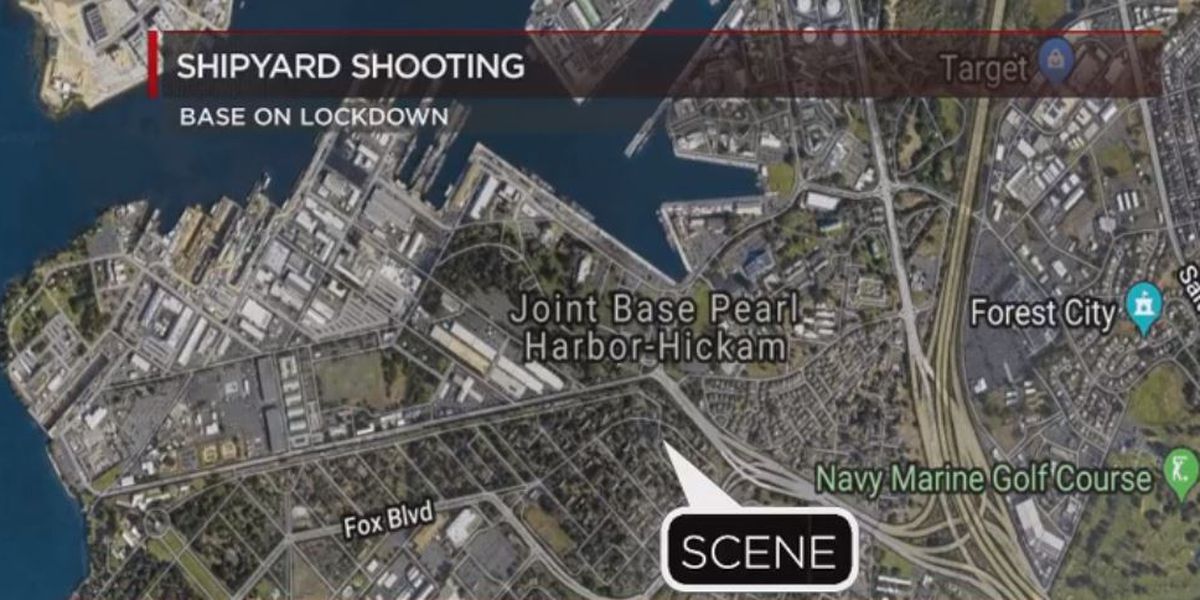 A motive for the crime remains under investigation.