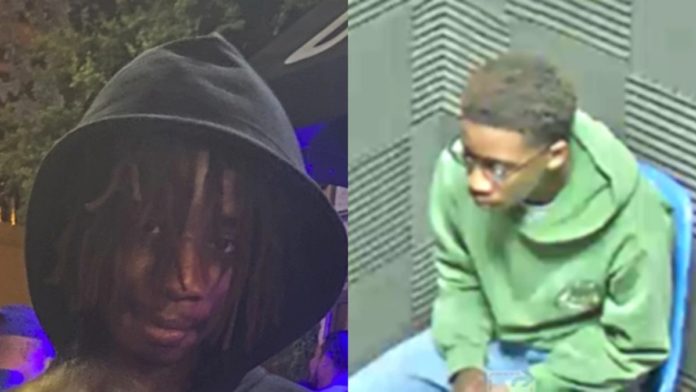 White was taken into custody without incident and transported to the Killeen City Jail. He awaits arraignment on an arrest warrant for murder in reference to the mass shooting that occurred in Austin, TX on June 12, 2021.

“The tragic incident that occurred in Austin on June 12th received nationwide attention and we are happy to report that the murder suspect is in custody. We would like to thank the US Marshals Service and our SWAT team for their dedication and persistence to help close a chapter in this investigation. We are glad to work with dedicated professionals that are committed to keep our communities safe regardless of boundaries. This case covered multiple jurisdictions and together we were able to locate and take into custody a violent fugitive,” stated Chief Charles Kimble.

APD claimed on Tuesday White was responsible for the death of 25-year-old Douglas Kantor in the mass shooting, which also injured 14 others. Interim Chief Joseph Chacon said new witness statements, ballistic evidence and surveillance camera footage led investigators to believe White was the one who fired the shots.