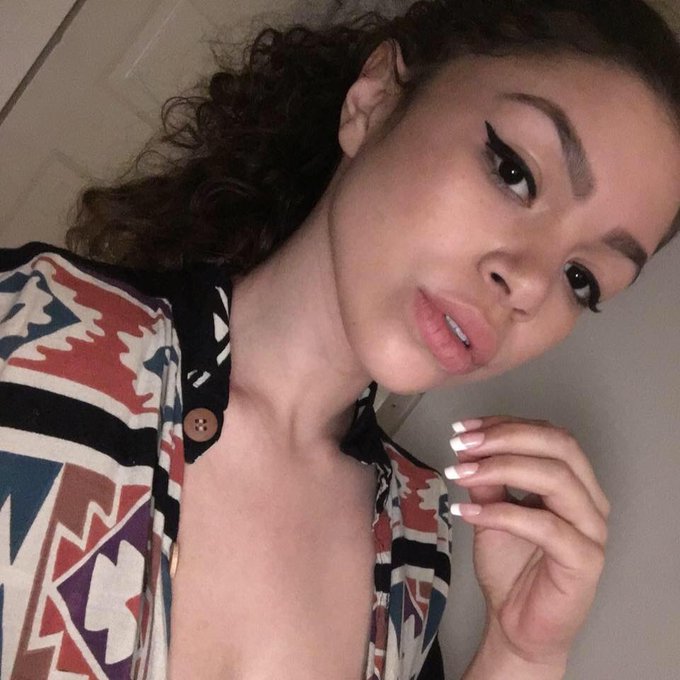 WASHINGTON — A woman who died after being dropped off at a hospital by Washington Redskins’ safety Montae Nicholson died from a fentanyl overdose, officials said Monday.

On November 14, it was reported that the Loudoun County Sheriff’s Office was investigating Nicholson regarding the death of 21 year-old Julia Crabbe.

On the night of Crabbe’s death, Nicholson and another man were identified as the ones who drove Crabbe to an Ashburn hospital.

The Medical Examiner told FOX 5 DC, “The manner of death is accident and the cause of death is fentanyl intoxication.”

According to the news station , cops found ‘pills, marijuana, residue in foil, iPhone and a notebook among other items when they searched Nicholson’s home following Crabbe’s death.’ 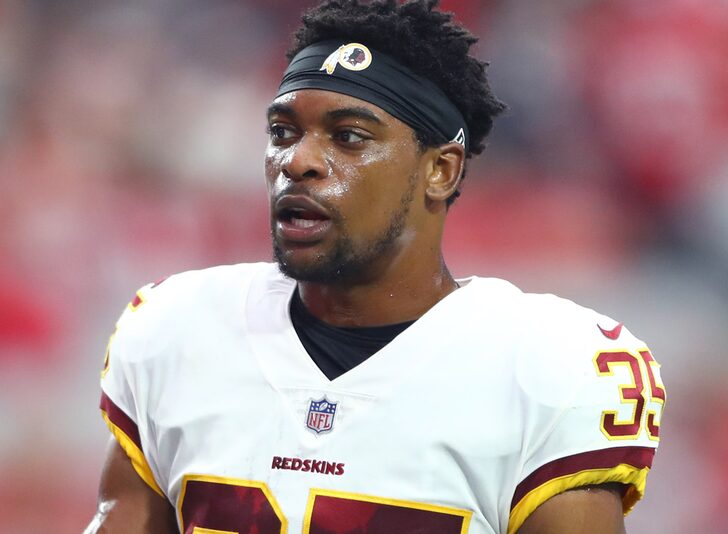 Nicholson has not been officially charged.

FIRST ON FOX: 21 year old Julia Crabbe’s mother says daughter was not a heroin addict, says Redskins player Montae Nicholson “could have done more” to save her daughter and when asked what she wants to tell him, she says, “nothing I can say on camera” #fox5dx pic.twitter.com/SNGQnVeEae