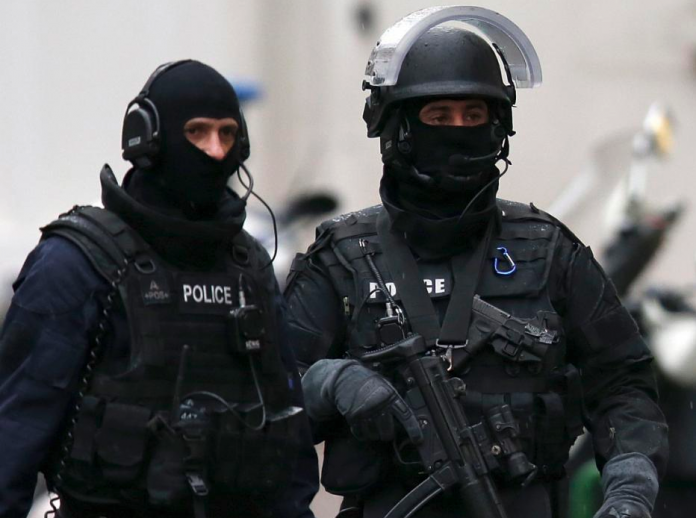 Police in France have arrested four people suspected of planning an attack in Central Paris.

Three men and one woman were arrested during a police raid this morning.

All of the suspects had links to radical Islam.

One of the men had already been sentenced to 5 years in prison in March 2014.

According to ISB, the four suspects had become a serious threat.

Police seized a Kalashnikov rifle, a handgun and memory sticks during the raid.

According to TF1, the suspects are Aytac and Ercan B., two French brothers of Turkish origin. But ISB focuses in particular E. Youssef, an Islamist already well known anti-terrorist services.