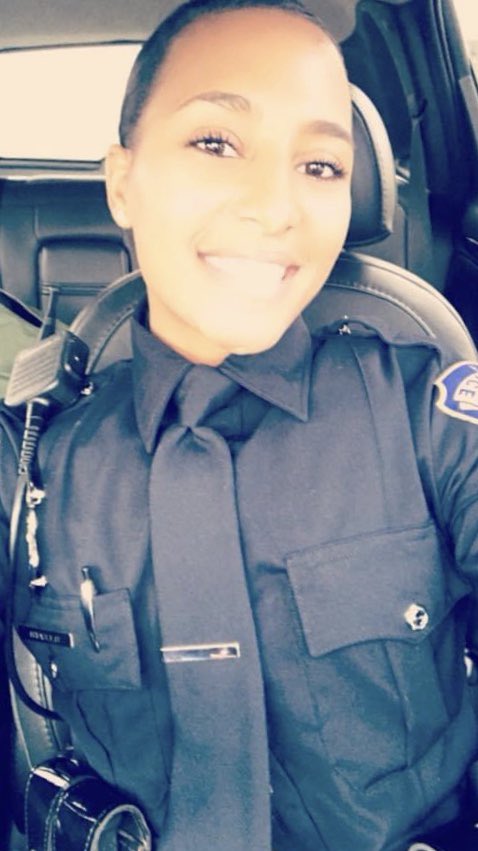 Officer Breann Leath and two other officers responded to the Harrison Terrace apartments at 2:50 p.m. local time when someone inside the apartment opened fire.

Officer Leath was stuck and a female inside the residence was also hit. Leath later died at a hospital.

Officer Breann Leath (@RochelleBreezy) was a mother to a young child & also a member of the National Guard – https://t.co/p1fS7zPBun pic.twitter.com/qS1NKifjOD

Police have not indicated the condition of the other victim — nor have they said if the shooter was in custody.