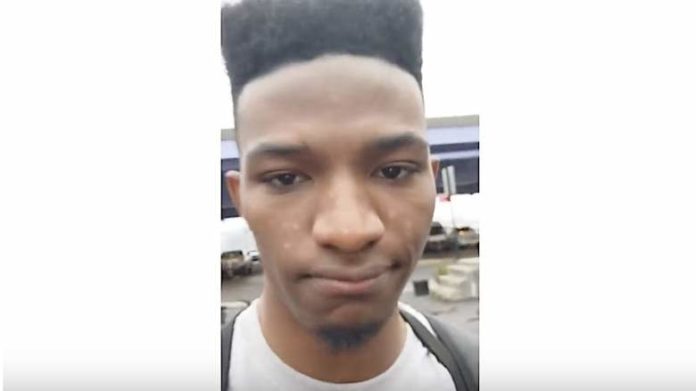 Missing YouTuber Etika has been found dead, the NYPD confirms.

The 29-year-old’s body was recovered from the East river Monday evening after his belongings were found near the Manhattan Bridge.

We regret to inform that Desmond Amofah aka Etika has been found deceased. https://t.co/sedwZZxglw

Before his death, Amofah posted a final video entitled, “I’m sorry.” In the video, he acknowledges being suicidal.

An exact cause of death has not been determined.