The Imperial County Sheriff’s Office and military first responders are on the scene near State Route 78.

Reports suggest at least four people are dead and one person is unaccounted for. The cause of the crash is unknown.

Scanner traffic indicated the aircraft was a V-22 Osprey possibly carrying radioactive and nuclear material. The Marine Corps later said there were no nuclear-related items onboard.

Marines tell ABC News Osprey that crashed in Imperial County in a very remote bombing range did NOT have nuclear materials onboard as had been circulating on social media. Military has secured the scene. 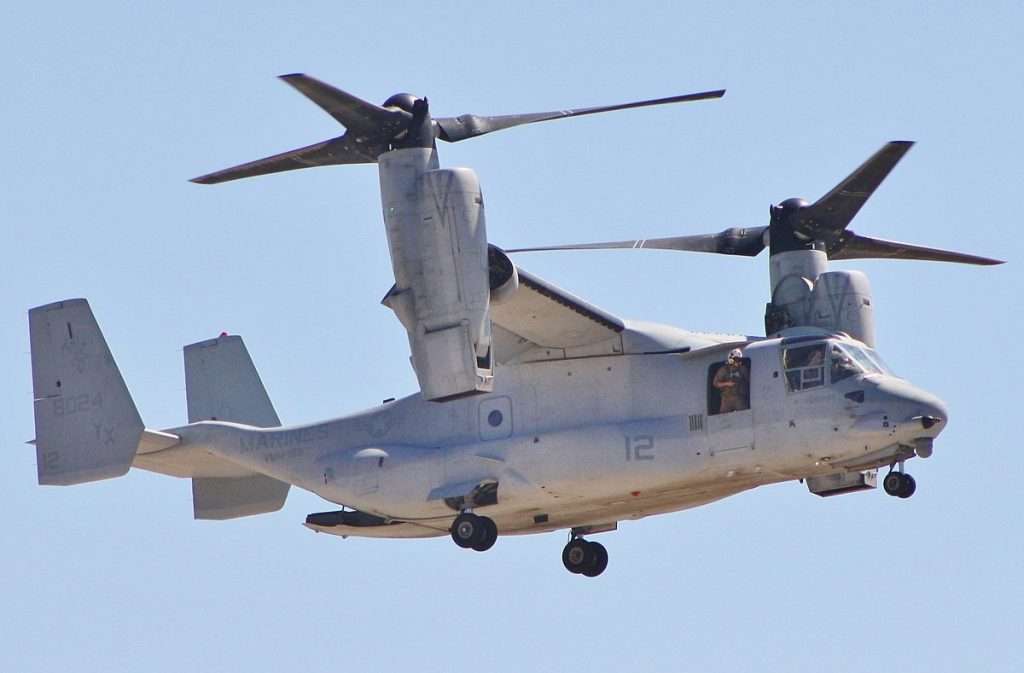 Naval Air Facility El Centro wrote on its Facebook page: “NAFEC has just received reports of a downed aircraft in the vicinity of Coachella Canal Road and Highway 78. Installation, federal fire and Imperial County Fire Department are responding. I do not have any additional details at this time as facts become verified and available information will be released on the base’s Facebook page. Please be patient as the installation team works through this emergency.”

A military aircraft crashed in the Imperial County area of California, according to local reports. Preliminary reports indicate the aircraft was loaded with nuclear material with at least 5 people aboard. Rescue efforts and an investigation are underway.

This is a breaking news update and will be updated as more information becomes available.