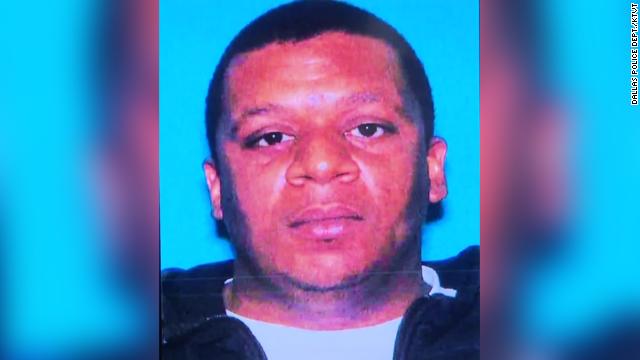 DALLAS, Texas — On May 22, 2019, Dallas Police responded to a shooting at 7815 McCallum Blvd, in the City of Dallas, inside Collin County. A female victim was shot and later died. A citizen called in a tip telling police that Kendrell Lavar Lyles, a Black male, 34-year-old, committed this murder.

During the course of the investigation, Homicide detectives were given additional information from a witness who had contact with the Lyles and provided details known only to the suspect. This information was verified through phone records of communication between the victim and Lyles at the time of her death. After determining that Lyles was responsible for the murder, an warrant was issued and Lyles was arrested on June 5th, 2019.

On May 23, 2019, Dallas Police responded to another shooting at 17509 Coit Road, also in Collin County. A witness alleges that she and Arrestee Lyles drove to meet with the victim to engage in a drug transaction. The victim walked up to her car and he was shot by Arrestee Lyles and later died.

During the course of investigating these two cases, detectives recognized that Arrestee Lyles drove the same type car that is believed to have picked up Muhlaysia Booker on May 18, 2019. Cell phone analysis indicated that suspect Lyles frequented the Spring and Lagow area. It further put him around Spring and Lagow at the time Muhlaysia was picked up on May 18th and later at the scene of her murder. Muhlaysia Booker was last seen getting into a light colored Lincoln LS, which is the same type of car driven by Suspect Lyles.

WATCH THE PRESS CONFERENCE BELOW:

Thus far Arrestee Lyles has been charged with 3 counts of Murder. Additional charges may be added.

A motive for the slayings remains unknown.