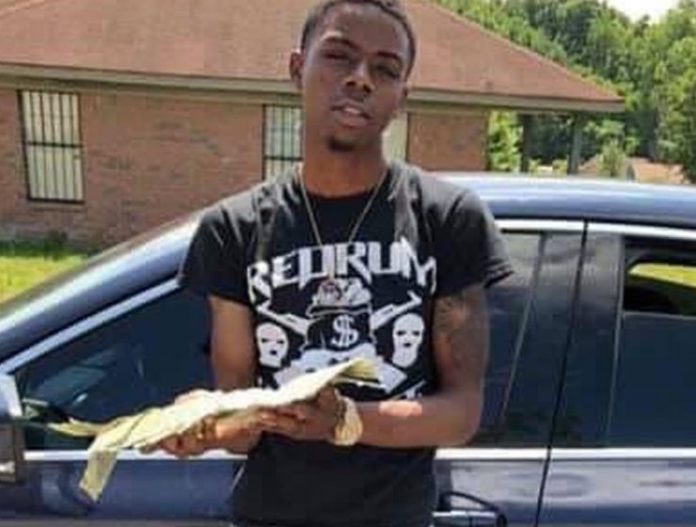 MEMPHIS, Tenn. — TBI Agents are investigating an officer-involved shooting that occurred in the Frayser Community of Memphis, Wednesday evening.

Officials say around 7 p.m., multiple officers with the United States Marshals Service – Gulf Coast Regional Fugitive Task Force encountered Brandon Webber, 20, wanted on multiple warrants, outside of a home in the 2000 block of Durham Street as he was getting into a vehicle. While attempting to stop the individual, he reportedly rammed his vehicle into the officers’ vehicles multiple times before exiting with a weapon. The officers fired striking and killing Webber. No officers were injured in the shooting.

Following the incident, residents began gathering at the scene. Some threw rocks and bottles at officers — 24 were injured. Police car windows were smashed out and nearby stores were looted. At least two protesters were arrested.

According to WMC reporter Janice Broach, Webber was wanted for shooting a man five times who was trying to sell a car in Hernando, Mississippi. The victim survived the shooting.

Webber was reportedly in the stolen car when he was approached by US Marshals.