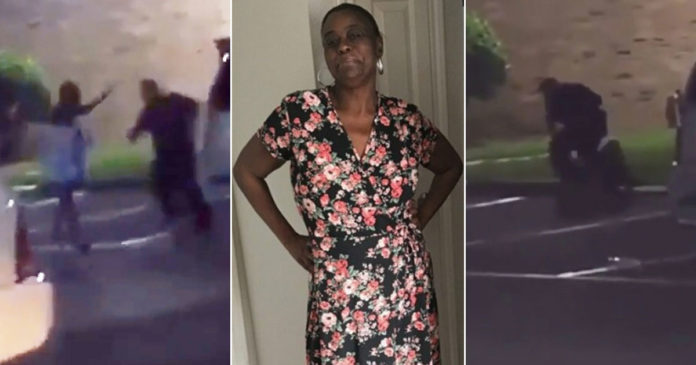 The charge is aggravated assault by a public servant, a first-degree felony that carries a punishment of five years to life in prison.

“Pam Turner’s killing was a tragedy; it is important to acknowledge that her family and the community are in pain,” Harris County District Attorney Kim Ogg said.

“Every aspect of the case was independently investigated by the Texas Rangers and our Civil Rights Division prosecutors. Ultimately, we presented all of the evidence to a grand jury that determined the Baytown Police officer should be charged with a crime for his actions when he shot Ms. Turner. We respect their decision and we will be moving forward with prosecution,” Ogg said.

The incident began when the officer approached Turner in the apartment complex in the 1600 block of Garth Road where they both resided.

At the time, police said as Delacruz tried to handcuff her, she grabbed his Taser and used it on him. That’s when the officer fired multiple times.

Delacruz will be given the opportunity to turn himself in, so that a judge can set bail.