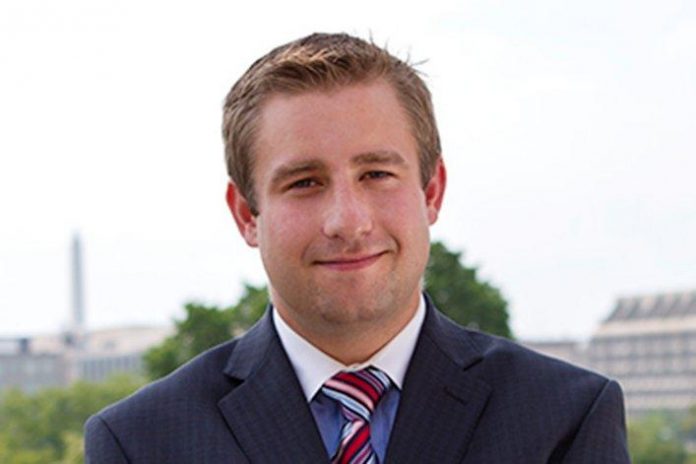 Seth Rich was fatally shot in the Bloomingdale neighborhood of Washington, D.C. on July 10, 2016—he was a 27-year-old employee of the Democratic National Committee (DNC).

Police said, at the time, the neighborhood was plagued by robberies and suspected that as a motive. Although Rich’s watch strap was torn, nothing had apparently been taken from him. According to police, he died from two gunshot wounds to the back.

Rich’s girlfriend told NBC Washington, “There had been a struggle. His hands were bruised, his knees are bruised, his face is bruised, and yet he had two shots to his back, and yet they never took anything…They didn’t finish robbing him, they just took his life.”

In August, WikiLeaks offered a $20,000 reward for information leading to a conviction in the killing.

On Monday, FOX 5 DC reported a story suggesting Rich did indeed communicate with Wikileaks: Rod Wheeler, a private investigator hired by the Rich family, suggests there is tangible evidence on Rich’s laptop that confirms he was communicating with WikiLeaks prior to his death.

Wheeler, a former D.C. police homicide detective […] said he believes there is a cover-up and the police department has been told to back down from the investigation.

“The police department nor the FBI have been forthcoming,” said Wheeler. “They haven’t been cooperating at all. I believe that the answer to solving his death lies on that computer, which I believe is either at the police department or either at the FBI. I have been told both.” […] “I have a source inside the police department that has looked at me straight in the eye and said, ‘Rod, we were told to stand down on this case and I can’t share any information with you.’ Now, that is highly unusual for a murder investigation, especially from a police department. Again, I don’t think it comes from the chief’s office, but I do believe there is a correlation between the mayor’s office and the DNC and that is the information that will come out [Tuesday].”

The investigation by the D.C. Metropolitan Police Department is still ongoing.