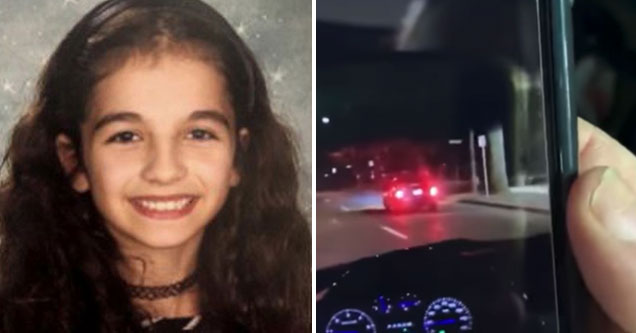 MASSACHUSETTS — A Springfield man accused of abducting an 11-year-old girl while she was walking home from school Wednesday, is being held without bail pending a dangerousness hearing on January 22.

Charlotte Moccia was in the car stopped by police and was recovered by Troopers on the Massachusetts Turnpike eastbound Auburn/Sturbridge area in Troop C. Troopers flooded the area after a woman called 911 to report seeing a car matching the description put out by the Amber Alert.

The car was located by troopers in a work zone and pulled over. Charlotte was recovered safely. The person operating the vehicle was placed under arrest and has been identified as Miguel Rodriguez, 24, of Springfield. 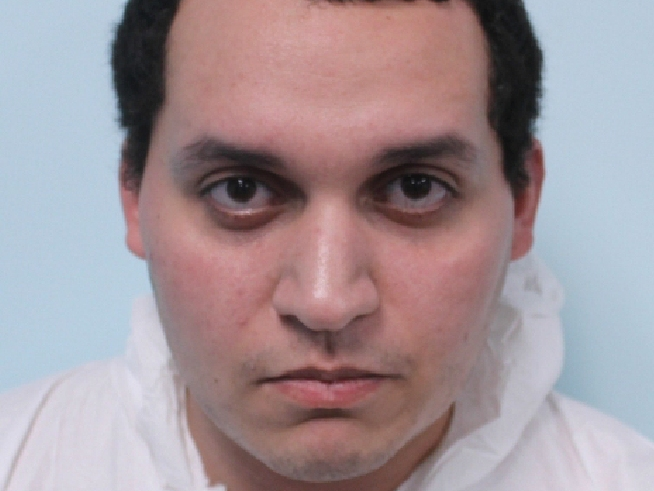 Moccia was evaluated as a precaution by EMS. She has no apparent injuries.