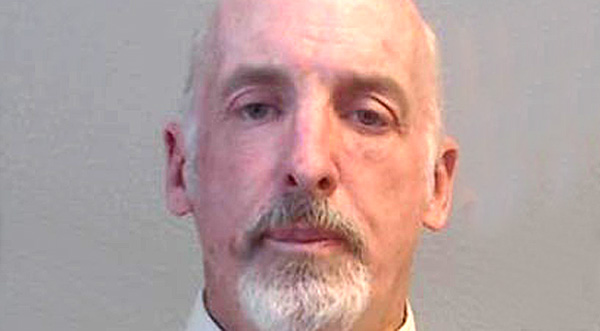 Orlando, Florida – U.S. District Judge Carlos E. Mendoza has sentenced Gregory Clive Burke (57, Mims) to 18 years in federal prison for enticement of a minor to engage in sexual activity. Burke, a registered sex offender who was on state probation after a previous conviction for possession of child pornography, was indicted by a grand jury on December 20, 2018. He had pleaded guilty on November 21, 2019.

According to court documents and evidence presented at the sentencing hearing, Burke initially came to the attention of law enforcement when his state probation officer found that he was in possession of a cellphone with internet access, which was a violation of the terms of his probation. A forensic review of Burke’s cellphone revealed that he was posing as a 10-year-old girl, “Emma Dixon,” and had posted a profile on Snapchat and YouTube. In addition, the forensic review revealed that “Emma Dixon” was communicating with several 12 to 13-year-old boys and girls online.

“This investigation is another example of the FBI’s efforts in safeguarding children from sexual predators,” said Michael McPherson, Special Agent in Charge of the FBI-Tampa Field Office. “We share this commitment with our federal, state and local law enforcement partners so that together we can identify and rescue victims and ensure their abusers are brought to justice.”

Sheriff Wayne Ivey stated, “I applaud this partnership and the agencies involved who are devoted to protecting children from these very dangerous sexual predators. Through their outstanding efforts, an individual who actively participated in the exploitation of our children has been removed from our communities.”