31-year-old Marka Lee Bodine was arrested on Saturday and charged with “continuous sexual abuse of a child, under the age of 14.” 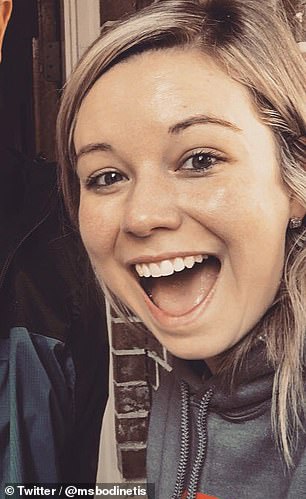 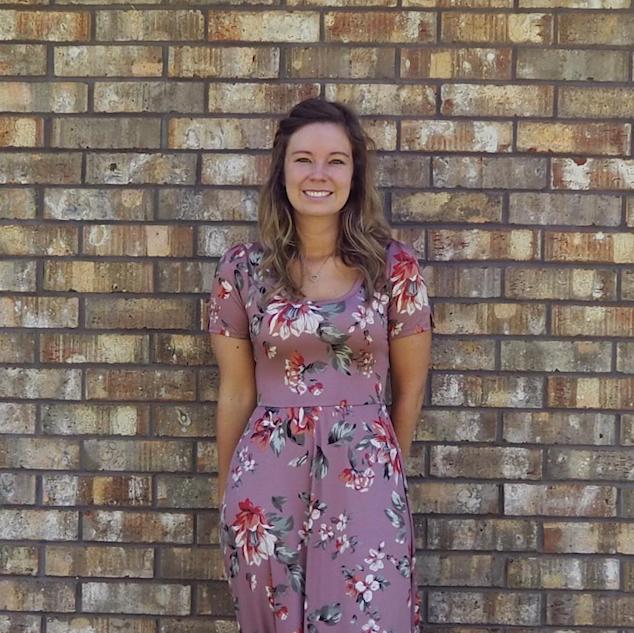 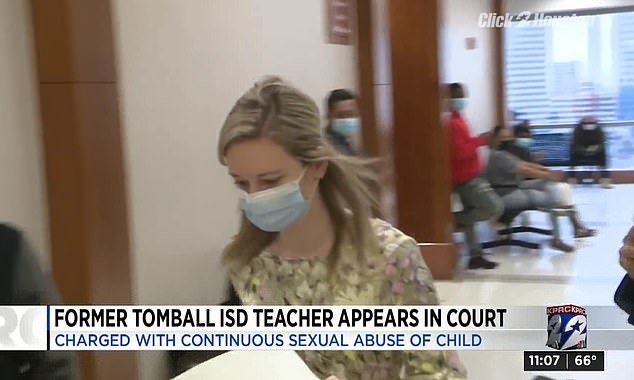 Bodine reportedly admitted to having a sex with the victim in the beginning in 2018 when he was only 13 years old. Court documents also say she sent the victim dozens of explicit videos and photos.

“Most of the investigation indicates it’s been about two and a half to three years. Both social media, text, and other forms of evidence. And it does appear that this is one of those cases where grooming of the child was involved, in other words, getting the person to be feel trusted initially. Our big concern from the police department right now is to ensure that we have all the evidence of this case, but to ensure that there’s no other children involved,” Bert said.

“Tomball ISD is aware of an allegation of an inappropriate relationship isolated between a teacher and a former student who does not currently attend Tomball ISD schools. Once notified of the allegation, the district immediately began an administrative investigation. The employee was then placed on administrative leave, resigned, and is no longer employed with Tomball ISD. The Tomball Police Department along with Children’s Protective Services were notified immediately and are conducting independent investigations. Any and all employee misconduct allegations are taken seriously and are investigated thoroughly and promptly. The safety of our students in Tomball ISD is our number one priority and any substantiated allegations of employee misconduct will not be tolerated. The district will be providing the appropriate social-emotional support to students and staff; we ask that the media and public respect the safety and privacy of the campus community.”