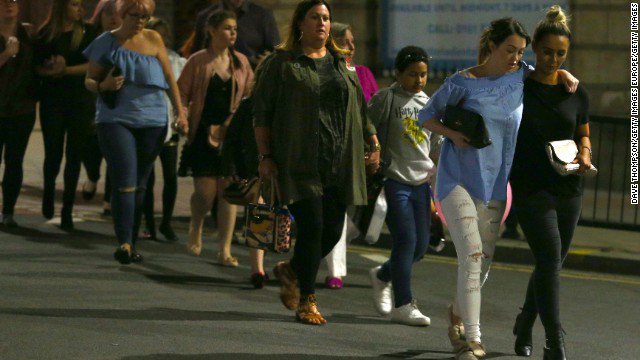 Police confirm 19 people were killed and at least 59 more were wounded. US officials briefed on the incident say UK officials suspect it was caused by suicide bomber. The incident is being investigated as an act of terror.

Video showed concert-goers fleeing in panic. Emergency services including the bomb squad were responding. “Police responded to reports of an incident at Manchester Arena. Please stay away from the area,” police tweeted.

Some roads in the area were blocked off as a massive perimeter was established by police.

Majid Khan, 22, told The Independent: “I and my sister, along with a lot of others were seeing Ariana Grande perform at Manchester Arena, and we were all exiting the venue when around 10.40-10,45pm-ish, a huge bomb-like bang went off that hugely panicked everyone and we were all trying to flee the arena.

“It was one bang and essentially everyone from the other side of the arena where the bang was heard from suddenly came running towards us as they were trying to exit Trinity Way and that was blocked so everyone was just running to any exit they could find as quickly as they could.

broken.
from the bottom of my heart, i am so so sorry. i don’t have words.

“Everyone was in a huge state of panic, calling each other as some had gone to the toilet whilst this had gone off, so it was just extremely disturbing for everyone there.”

Video appears to show the moment of the blast. (more footage below)

Several social media posts from apparent Islamic State supporters claimed responsibility for the attack—although, police did not comment on the claims. 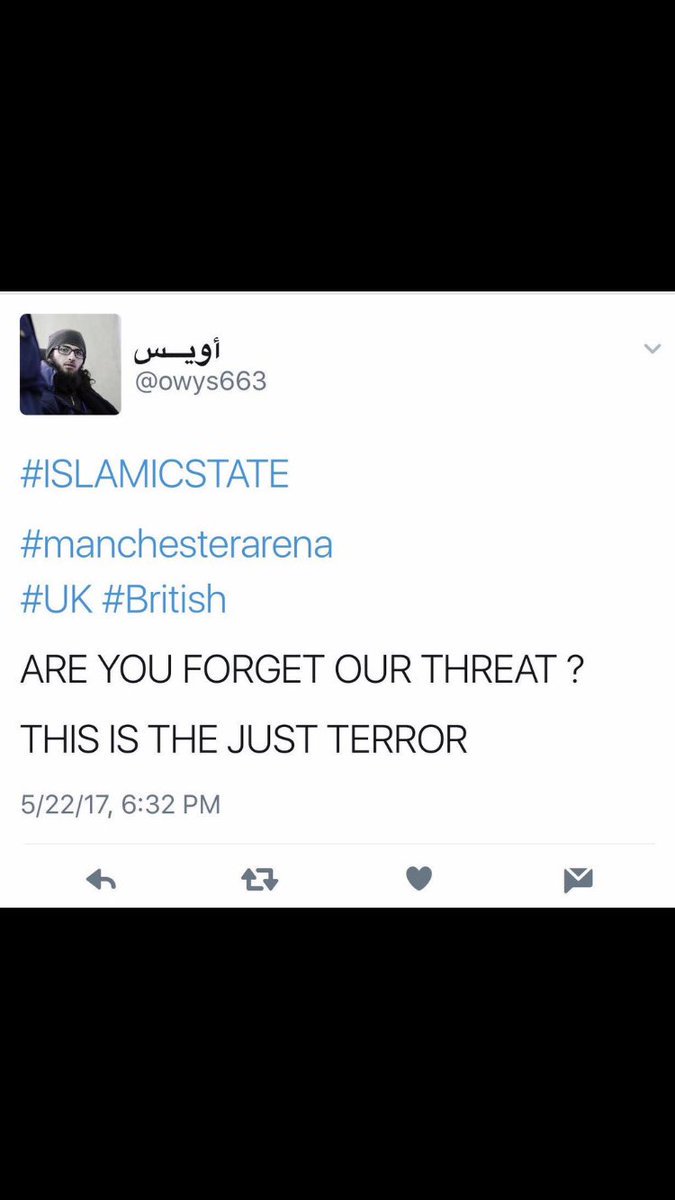 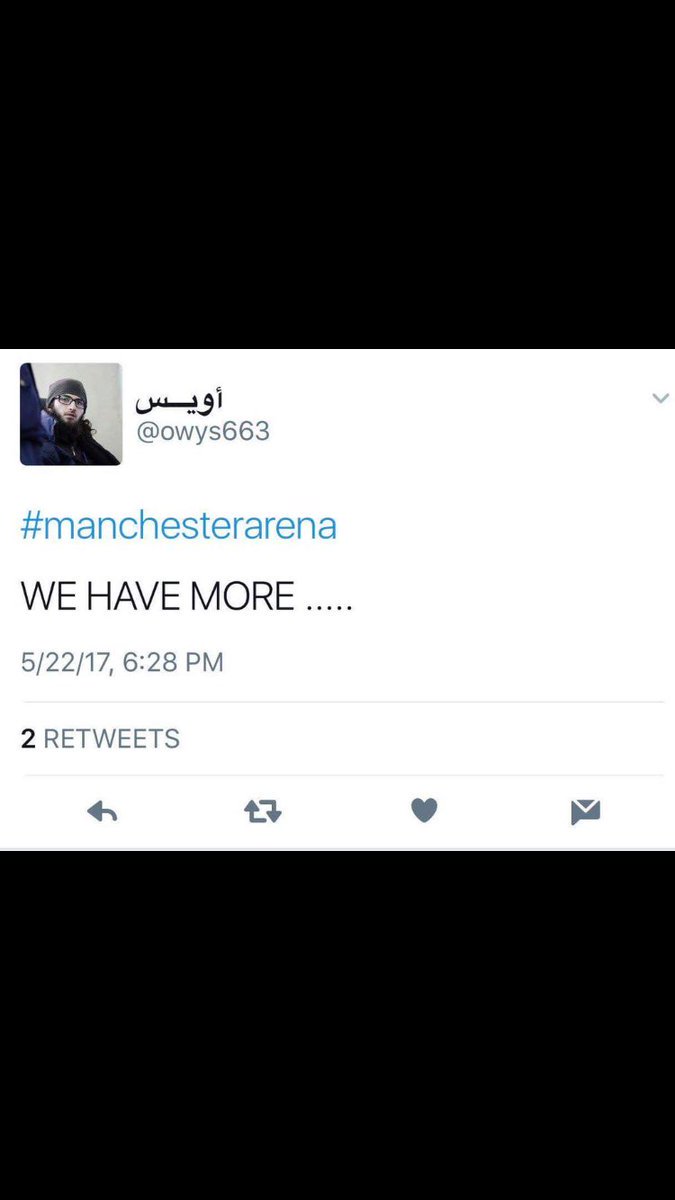 We confirm that we are responding to an incident at the Manchester Arena. Please follow @gmpolice for updates at this time.

Panicking at Victoria Station after @ArianaGrande concert. Hope everyone is all safe and well. pic.twitter.com/6Q5WNXFkFO 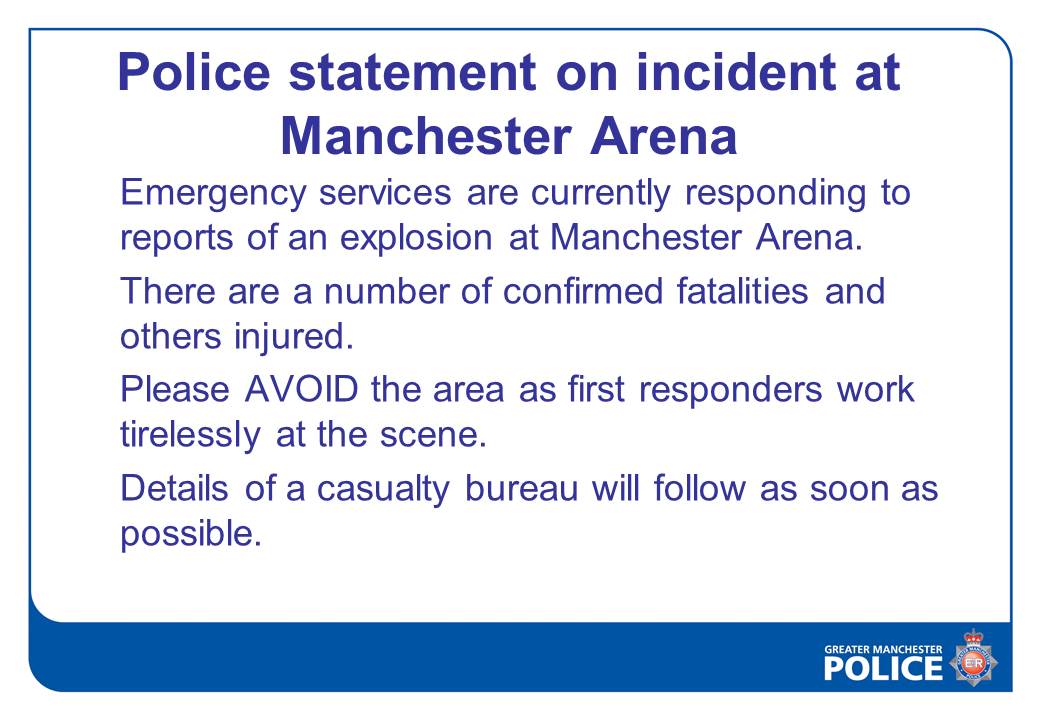 The chaos outside #manchesterarena when we were all trying to get out?I hope everyone is okay ❤️ #Manchester pic.twitter.com/ISgx3AzJTF

NBC News: Law enforcement officials say at least 20 dead and hundreds have been injured following reports of an explosion in Manchester, UK.

The U.S. Department of Homeland Security says there is “no credible threat” to American music venues. 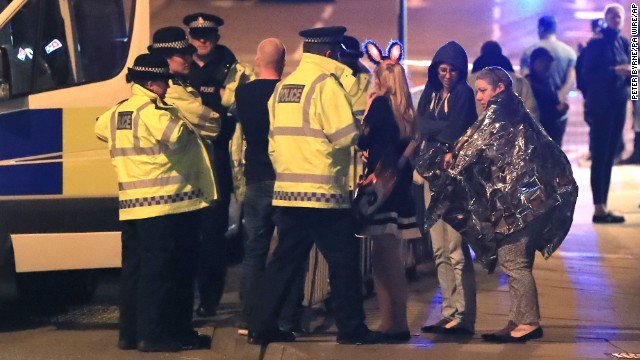 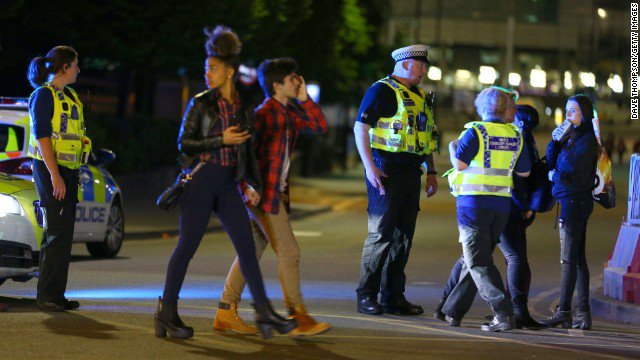