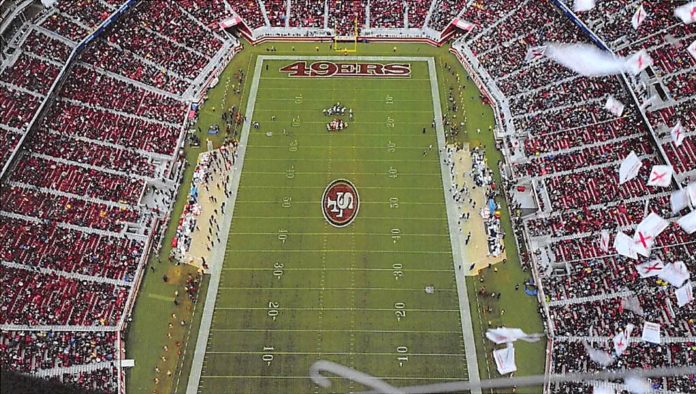 According to the affidavit filed in support of the complaint, Mapes, 56, of North Highlands, in Sacramento County, modified an unmanned aircraft, or drone, by adding a compartment underneath its belly to carry a payload and used that compartment to hold dozens of flyers that read “WARNING! STOP THE TV WHORE TAKEOVER!” with text alleging government control of the media.

The Federal Aviation Administration, as part of the U.S. Department of Transportation, is responsible for the control and use of navigable airspace within the United States. This responsibility includes designating certain airspace as important to national security, and restricting aircraft from operating within that airspace. This “national defense airspace” includes the area above and within a three-mile radius of National Football League stadiums during NFL games.

Mapes is scheduled to make his initial appearance in federal court on June 4, 2019 at 1:30 before the assigned duty Magistrate Judge in San Jose.