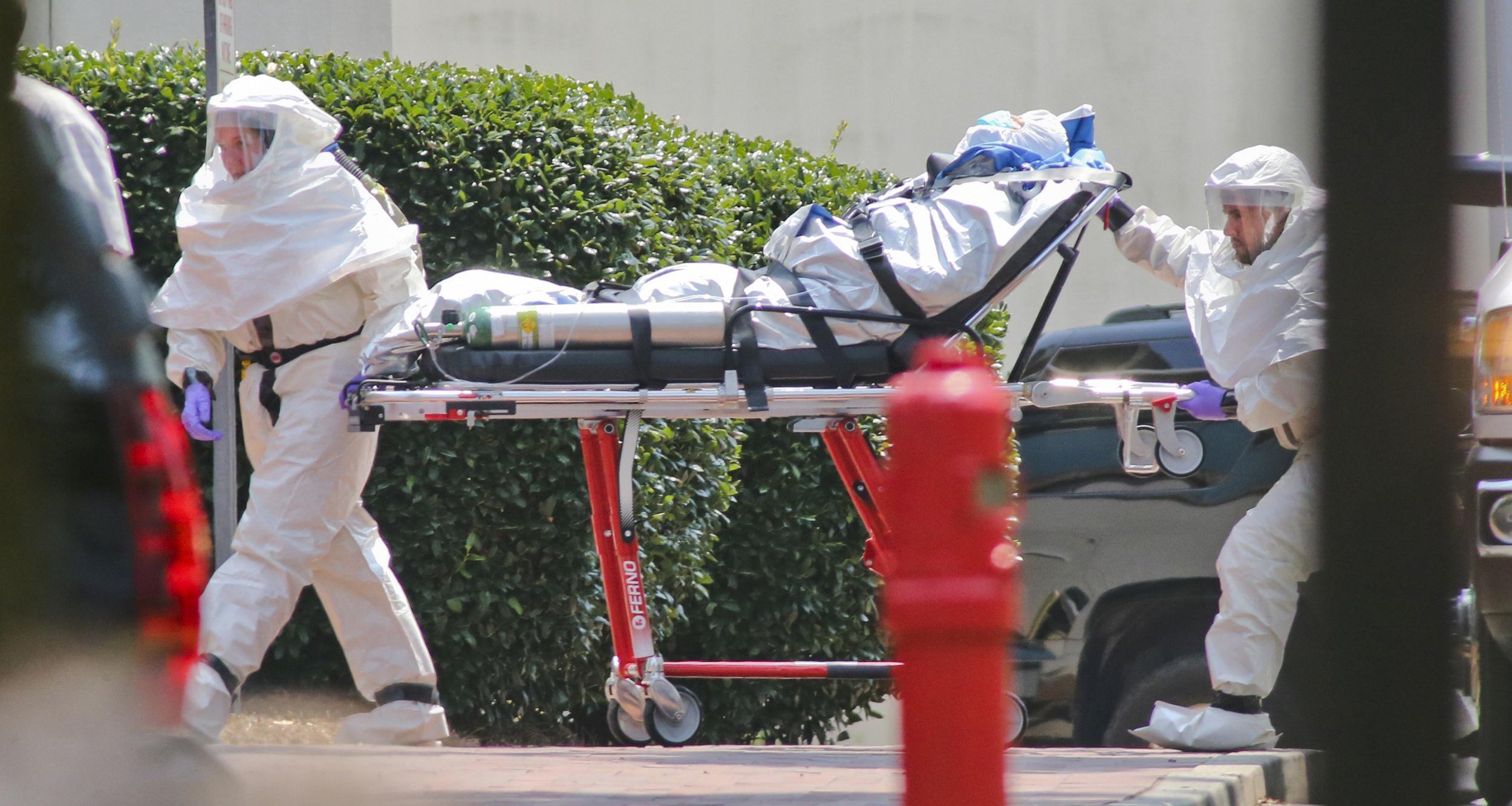 Authorities say five students who had contact with a man diagnosed with Ebola in Dallas are being monitored but are showing no symptoms of the disease.

Dallas Independent School District Superintendent Mike Miles said Wednesday that the students were in school this week after possibly being in contact with the man over the weekend.

But he says they’re showing no symptoms and are now being monitored at home. Health officials say the disease is only spread by people with symptoms, such as diarrhea or vomiting.

As an added precaution, Miles says additional health and custodial staff will be at the five schools the students attend.

The unidentified man is the first person to be diagnosed with Ebola in the U.S. He’s been in isolation at a Dallas hospital since Sunday.