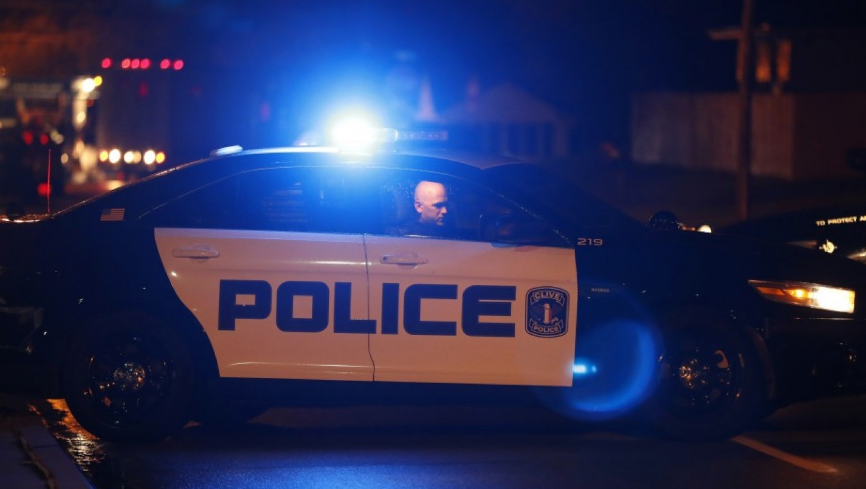 Those two killings would be the 51st and 52nd police officer deaths caused by firearms this year, according to the National Law Enforcement Officers Memorial Fund, a group that tracks police fatalities. As of Wednesday, these firearm-related deaths were up by more than 50 percent year-over-year.

Some law officers’ groups and conservative politicians have attempted to tie these numbers to a broader narrative of a “war on cops” stoked by Democratic politicians and carried out by the Black Lives Matter movement and its sympathizers.

There have been two high-profile instances this year where multiple police officers were targeted and killed by black male suspects with a history of antipathy toward law enforcement. In Dallas in July, Micah Johnson shot and killed five police officers and wounded nine others, telling authorities he “wanted to kill white people, especially white officers.”

Later that month in Baton Rouge, Louisiana, Gavin Long killed three police officers and wounded three others after leaving behind a lengthy trail on social media arguing that violence was the solution to the oppression of black Americans.

But the Iowa shootings don’t neatly fall into that narrative. The suspect, Scott Michael Greene, is white. In a YouTube video titled “Police Abuse, Civil Rights Violation at Urbandale High School,” a man appearing to be Greene is removed by police from the high school’s property after waving a Confederate flag.

The “war on police” narrative is further complicated by the fact that line-of-duty deaths among police officers remain lower under President Barack Obama than they have been for decades. Much of the year-over-year increase in fatal shootings of police officers in 2016 is attributable to the two incidents in Dallas and Baton Rouge. Setting aside those events, the percentage change since last year would be roughly halved, from a 52 percent increase to a 27 percent increase.

That two incidents can drastically affect the percentages underscores how rare fatal police shootings are overall, both in raw numerical and historic terms. Official figures from the FBI show that line-of-duty deaths among police officers were near record lows in 2015.

And while shooting deaths are up sharply this year, data from the National Law Enforcement Officers Memorial Fund shows that on-the-job police fatalities overall are up by only 13 percent. This is due to a smaller increase in traffic-related fatalities, which are a leading cause of officer deaths, as well as decreases in fatalities from other causes like falls, fires and job-related illnesses.

Modern police work is safer now than it ever has been. But taken together, the numbers illustrate an uneasy paradox: Disgruntled individuals do appear to be targeting police officers for violence more often now than they have in the past. A report earlier this year found that ambush killings of police officers are up significantly this year from prior years.