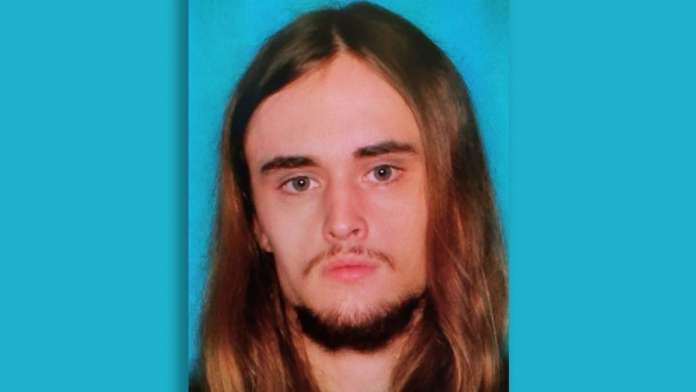 ALEXANDRIA, Va. – A former leader of the white supremacist group Atomwaffen Division was arrested today on charges related to his alleged role in a conspiracy that conducted multiple swatting events that occurred in the Eastern District of Virginia.

John Cameron Denton, 26, of Montgomery, Texas, is allegedly a former leader of the Atomwaffen Division in Texas. Denton was arrested this morning in Montgomery and will make his initial appearance at 2 p.m. CST before U.S. Magistrate Judge Nancy K. Johnson at the federal courthouse in Houston.

According to court documents, from November 2018 to at least April 2019, Denton and several co-conspirators, including John William Kirby Kelley, allegedly conspired together to conduct “swatting” calls. Swatting is a harassment tactic that involves deceiving dispatchers into believing that a person or persons are in imminent danger of death or bodily harm and causing the dispatchers to send police and emergency services to an unwitting third party’s address.

According to court documents, Denton allegedly participated in a conspiracy that conducted three swatting calls that occurred in the Eastern District of Virginia: a Cabinet official living in Northern Virginia on Jan. 27, 2019; Old Dominion University on Nov. 29, 2018; and Alfred Street Baptist Church on Nov. 3, 2018.

During the investigation, Denton unknowingly met with an undercover law enforcement officer and allegedly told the undercover officer about his role in the swatting conspiracy. Denton allegedly stated that he used a voice changer when he made swatting calls, and allegedly admitted that he swatted the offices of ProPublica and the investigative journalist. He also allegedly stated that it would be good if he was “raided” for the swatting because it would be viewed as a top tier crime, and he felt that his arrest could benefit Atomwaffen Division.

Denton is charged with conspiracy to commit an offense against the United States, interstate threats to injure. If convicted, he and faces a maximum sentence of five years in prison.