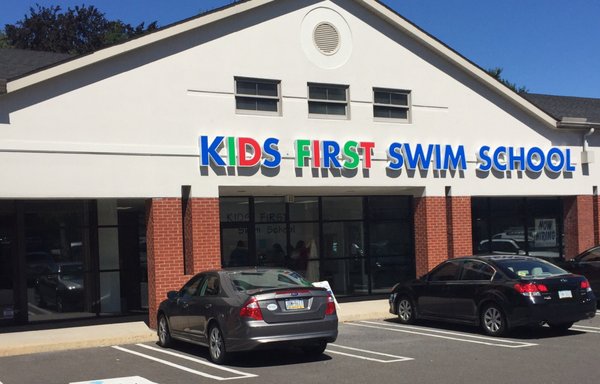 PHILADELPHIA – Danielle Sebenick, 29, of Glenside, PA, was sentenced to seven years in prison, and ten years of supervised release for her distribution and possession of child pornography.

In May 2019, Sebenick pleaded guilty to charges stemming from an investigation into her trafficking in videos of child pornography on the internet during November 2018, while she was employed at Kids First Swim School in Jenkintown, PA.

Authorities identified Sebenick as the administrator of an online site that was dedicated to the sexual abuse and exploitation of children. She used the online site to communicate with other child sex offenders and to traffic in child pornography. At the time that she committed these crimes, Sebenick was six months’ pregnant with her first child; during her online communications with other child sex offenders, Sebenick discussed her plans to sexually abuse her baby as soon as she gave birth. Fortunately, Sebenick was identified by law enforcement, arrested, and incarcerated. She gave birth in prison and the child was placed in the custody of family members.

“Not only did this defendant commit the heinous crime of possessing and distributing child pornography, but she did so while employed at a business that caters to children and while threatening to sexually abuse her own baby,” said Acting United States Attorney Jennifer Arbittier Williams. “The thought of a mother bringing a child into the world with the plan to abuse him or her, a helpless infant, is almost unfathomable. She will now spend years behind bars where she no longer poses a threat to our community.”

“Today’s sentence reflects the seriousness of the defendant’s crimes and the irrevocable damage she caused,” said Brian A. Michael, Special Agent in Charge for Homeland Security Investigations Philadelphia. “Homeland Security Investigations will continue to work collectively with our law enforcement partners to investigate and prosecute those who commit the heinous crime of possessing and distributing child pornography.”