On December 27 and 28, CBP officers inspected the four shipments, arriving from Hong Kong, to determine the admissibility of its contents in accordance with CBP regulations. The shipments were manifested as glass adapters, but when officers opened the shipments they found 2,500 Quartz Banger Nails in each parcel with a total domestic value of $169,000. 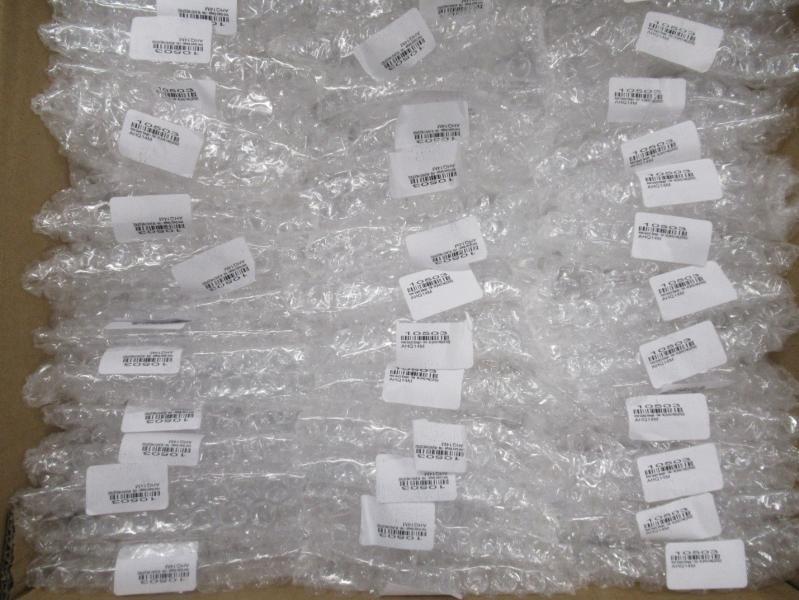 “Our officers will continue to prevent narcotics and drug paraphernalia from entering our communities,” said Shane Campbell, Area Port Director – Chicago. “This was a major seizure by our officers and is a testament to their dedication in identifying goods that violate U.S. laws or illicit products that can be potentially harmful.”