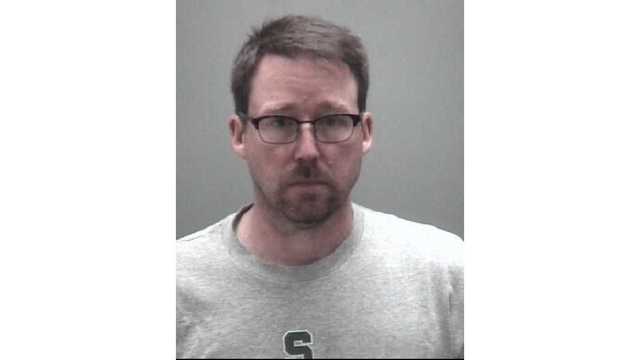 Prosecutors say Konen led a double life – one that was of an upstanding family man and member of the community, and a second secret life. That secret life preyed on children and exploited them for his sexual interests. Konen used online persona to perpetrate his scheme. He used the alias “Jenny Mays” on Facebook and other social media, whereby he pretended to be a high school girl and befriended girls and boys in order to manipulate and encourage them to take sexually explicit images of themselves. Konen also used the alias of “Alyssa Pietrzak” to aggressively extort minors and demand that they send him sexual images under the threat that such person would send compromising pictures to the victims’ family and friends. Another ruse involved directing the victims to contact “Denny Ha,” on the representation that he could help the victims remove their pictures from internet websites, but to do so “Denny Ha” needed user names and passwords for their accounts. Once he had access to the accounts, Konen would search the victims’ accounts for compromising pictures.

At the sentencing hearing, one of his victims addressed the court and described the deep sense of betrayal she suffered. She described her loss of trust and the resultant questioning of friendships and personal relationships. Judge Quist further observed that Konen’s conduct also victimized Konen’s own family.