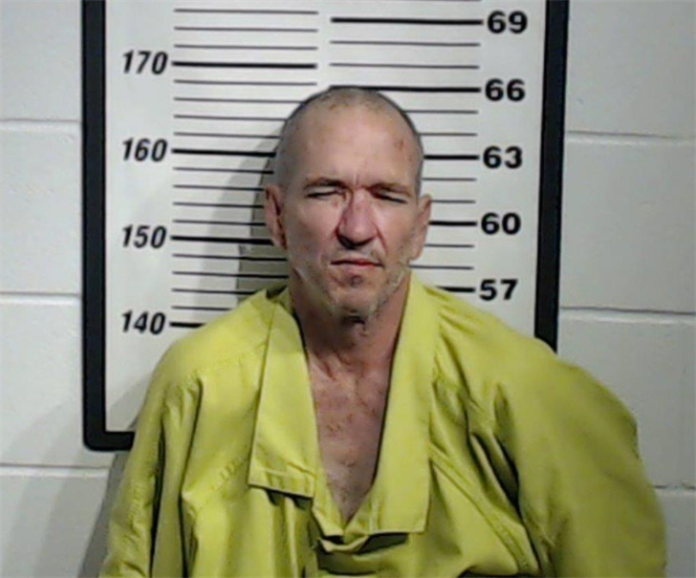 A complaint has been unsealed in federal court in Brooklyn against Billy Harmon Dunn, Jr., for transporting a 15-year-old girl from Brooklyn, New York to Kosse, Texas, for the purpose of engaging in illegal sexual activity with her. Dunn is also charged with producing child pornography. Dunn was arrested Tuesday in Texas and will make his initial appearance today at the federal courthouse in Waco. The government will seek Dunn’s removal to the Eastern District of New York for prosecution.

As alleged in the complaint and other court filings, beginning in August 2018, Dunn began an online relationship with a 15-year-old girl (the “victim”) who lived in Brooklyn. Dunn and the victim communicated regularly, and much of the discussion concerned Dunn’s desire to engage in sex with her. Dunn also persuaded the victim to take sexually explicit photographs of herself and send them to him. Initially, Dunn discussed purchasing a bus ticket for the victim to travel to Texas, but abandoned that plan upon learning she was too young to travel unaccompanied without permission from her parents, according to bus company rules. Dunn then rented a car, drove to Brooklyn and transported the victim back to a trailer park in Kosse, Texas. The victim’s mother notified law enforcement that her daughter was missing, and officers located the victim at the trailer park.

“We stand firm in our commitment to stop online predators from exploiting children,” stated United States Attorney Donoghue. “I commend the dedicated members of law enforcement who quickly collaborated across the country to locate the victim and apprehend the defendant.” Mr. Donoghue expressed his appreciation to the Kings County District Attorney’s Office, the New York City Police Department, the Brooklyn Human Trafficking Task Force, the Limestone County (Texas) Sheriff’s Office, the Kosse (Texas) Police Department, the Limestone County District Attorney’s Office and the National Human Trafficking Resource Center for their assistance in the investigation of this case.